We had a great night with @ClubDesFemmes at the third and last chapter of our ‘Women in Revolt’ series funded by Film London‘s Boost Award last night at Hotel Elephant Gallery.
What an amazing venue to end this great adventure across female film-making.
We’re absolutely honoured to have had this opportunity to explore new areas of ‪#‎London‬, coming across such fantastic ‪#‎talent‬, ‪#‎ideas‬ and the‪#‎people‬ behind them.
It’s a total thrill to know there’s such talent out there and we’ll continue help these great film-makers gain exposure.

So ‪#‎ThankYou‬ Film London, Film Hub London and BFI for believing in our work. Also Thank You to the 3 venues that hosted us and the great souls that run them: Nick Bertram at Stow Film Lounge, Adriana Kendra Taxi atDeptford Cinema and Emily&co at Hotel Elephant – your support has been impeccable.

Special thanks to Flora Menzies and Carina Volkes at Film London, Julia Berg for the crucial support throughout the process and Selina Robertson from Club Des Femmes for providing top quality films to the project.

WOMEN IN REVOLT will ‪#‎continue‬ as a Shorts On Tap regular screening series on a bi-monthly basis. 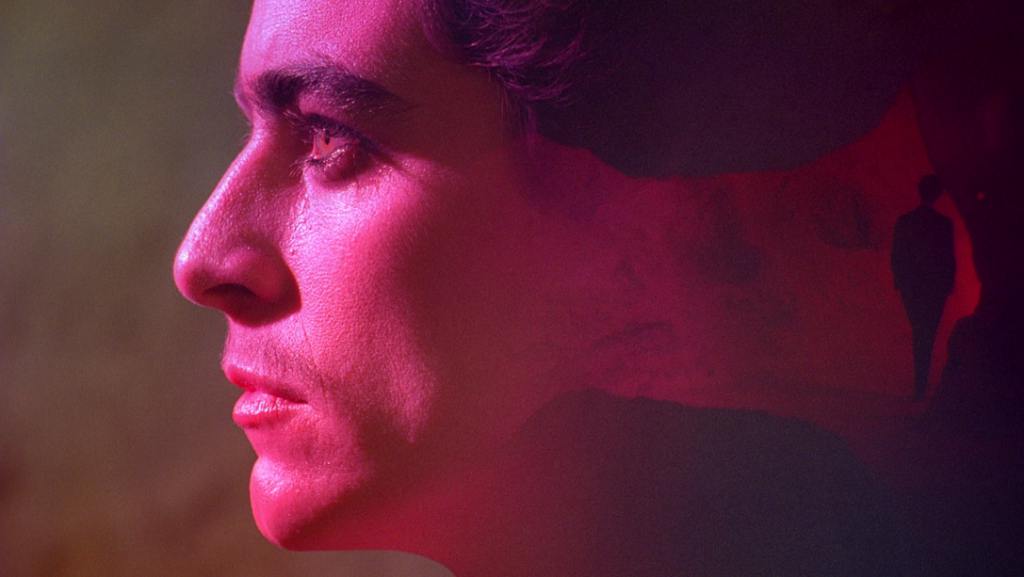 To all film-makers: our friends at Vizy Europe have created this call for videos exclusively for Shorts On Tap: TRANSCENDING GENDER.http://goo.gl/o6gaHg

Vizy, the largest video-sourcing platform in the world are looking for short videos depicting LGBT people in a non-stereotypical way.

The best clip will be screened at the ‪#‎premiere‬ of Credence Film: a landmark ‪#‎scifi‬ film by Mike Buonaiuto on May 17th at The Prince Charles Cinema. 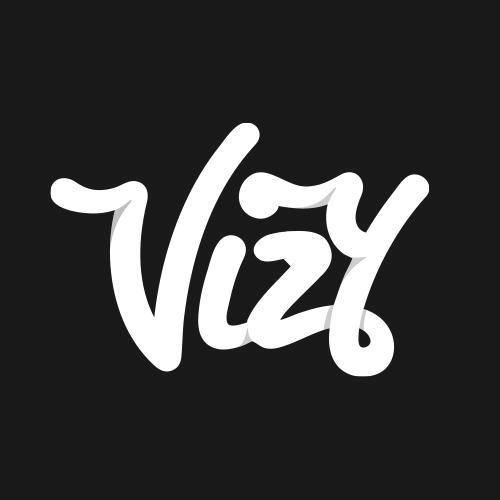 Check this fantastic event review from @GirlsOnFilmLDN about our sold out screening Women in Revolt – Crossing Boundaries at Deptford Cinema on Monday.

Girls On Film are embarking on a mission to explore every filmic crevice of our city – and hopefully many others – and document the experiences at Girls On Film. They are paying particular attention to the Cinemas/Exhibition Houses on offer, and therefore trying to encourage ye olde tradition of ‘going out to the movies.’

Thanks for the great piece! x

Team On Tap’s first radio interview!!! Thank you Ana Xavier for your support on Eastcast Show. EastCast is a forecast you can rely on: interviews, community, arts and culture listings and new music from East London.

Here’s the interview with Filippo and Michele ….unmissable!!
http://goo.gl/3VfxCz

Women in Revolt continues tonight at Deptford Cinema. A brand new venue in the heart of SE London entirely built by volunteers. Our first event south of the river.

‘WOMEN IN REVOLT – CROSSING BOUNDARIES’
An exploration of short films by female film-makers.

Programme supported by Film Hub London, managed by
Film London Proud to be a partner of the BFI Film
Audience Network, funded by The National Lottery
www.filmlondon.org.uk/filmhub 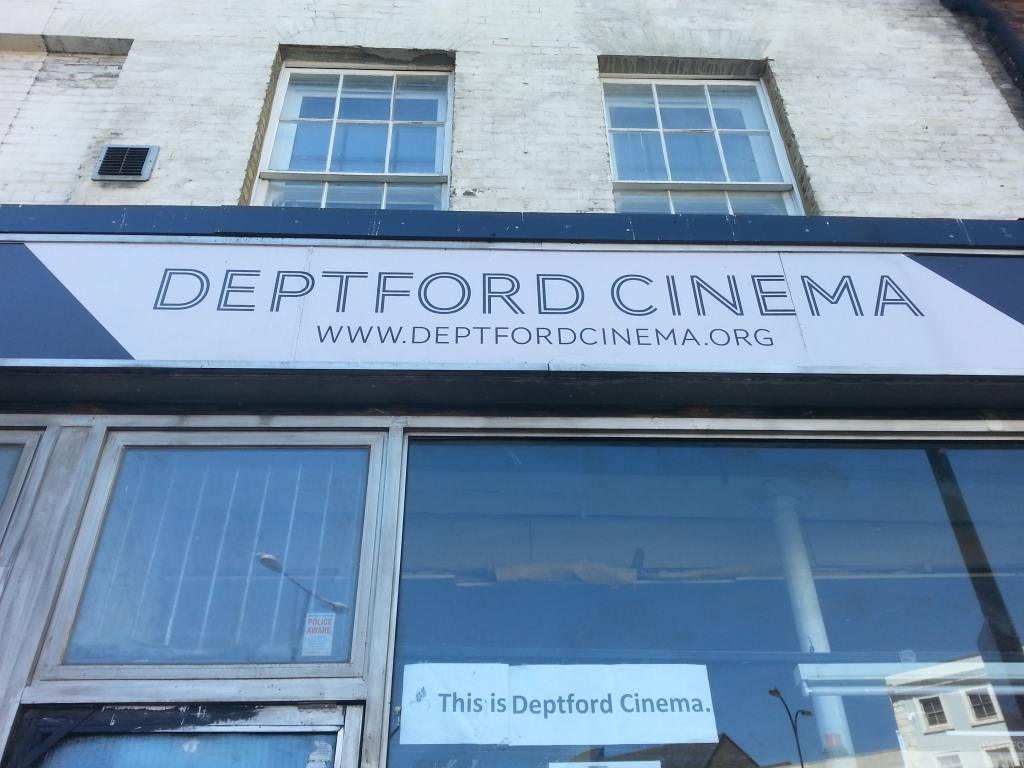 Thank you all for the great evening the other night at Stow Film Lounge
This was our first event from our new series ‘Women in Revolt’: 3 screenins funded by Film London‘s Boost Award: a fund aimed at reaching wider and more diverse audiences across the capital.

We’re proud to be showcasing short films by female film-makers thanks to this prestigious award and we’ll continue to do so bimonthly. If you’re interested in screening your work you can submit it here:www.shortsontap.com/submit

Here’s the links to all 5 films (or trailers) screened the other night.
Thanks again for the great evening, see you all next Monday at Deptford Cinema for our next Women in Revolt event ‘The Crossing’ BOX OFFICE: goo.gl/bJzKij

Here’s another great piece about Shorts On Tap by Critics Associated. We would like to thank Sedef Hekimgil for the great piece: we honestly couldn’t ask for a better surprise out of our Easter egg! A great honour for the whole team to be featured on your prestigious publication. You’ll always a seat in the front row.