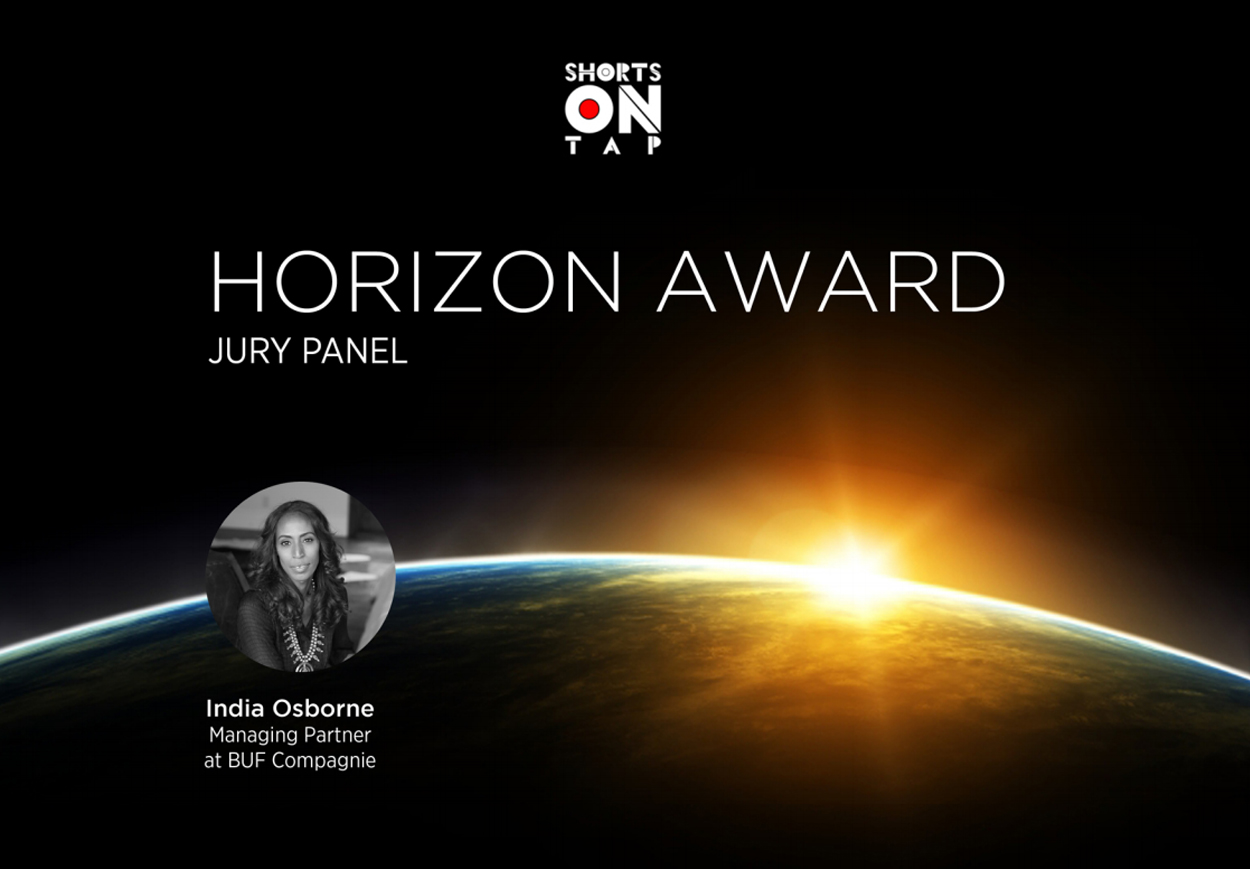 With over 20 years of experience working in the entertainment industry, India Osborne is a creative producer, general manager and life coach.

In addition to helming Angele and Fine Productions, India is the managing partner of BUF, a leading innovator of technology in the art of computer generated images and effects for film and television. In this role, she has significantly increased business opportunities and created an infrastructure that ensured the company’s sustainability beyond its 30 years. India’s creative work with BUF helped the company earn its first Oscar® nomination in 2007 for Best Animated Short for, “Meme Les Pigeon vont au Paradis.”

Before BUF and Angele and Fine, India was producing partner at Seaside Productions, the U.S. division of renowned French filmmaker Luc Besson’s EuropaCorp. There, she played an integral role in defining the company’s mandate and brand identity. During her eleven-year tenure with Luc Besson, India oversaw the development and production of several productions, including, Gary Oldman’s “Nil by Mouth,” Luc Besson's “Jean d’Arc” and “Angel-A,” “Kiss of the Dragon,” two films in the “Transporter” franchise, “The Secret,” Pierre Morel's “Taken,” starring Liam Neeson and “From Paris with Love” starring John Travolta.

Splitting her time equally between Los Angeles and Paris, India works closely with the French Film Commission, the National Center of Cinematography and US production companies as an executive délégué to help qualify projects eligible for the Tax Rebate for International Productions (TRIP).

Beyond her professional and creative successes, India is a committed philanthropist, through her service to charitable causes devoted to women, children and seniors at-risk, who works closely with nonprofit organizations, including Designed Giving, A Sense of Home and Hollenback's Life, Camera, Action after school program with the LAPD. She is also a member of the Producer’s Guild of America, Women in Film, American Film Institute, and Film Independent.

To India, creativity and ingenuity fused together with intution breed success.