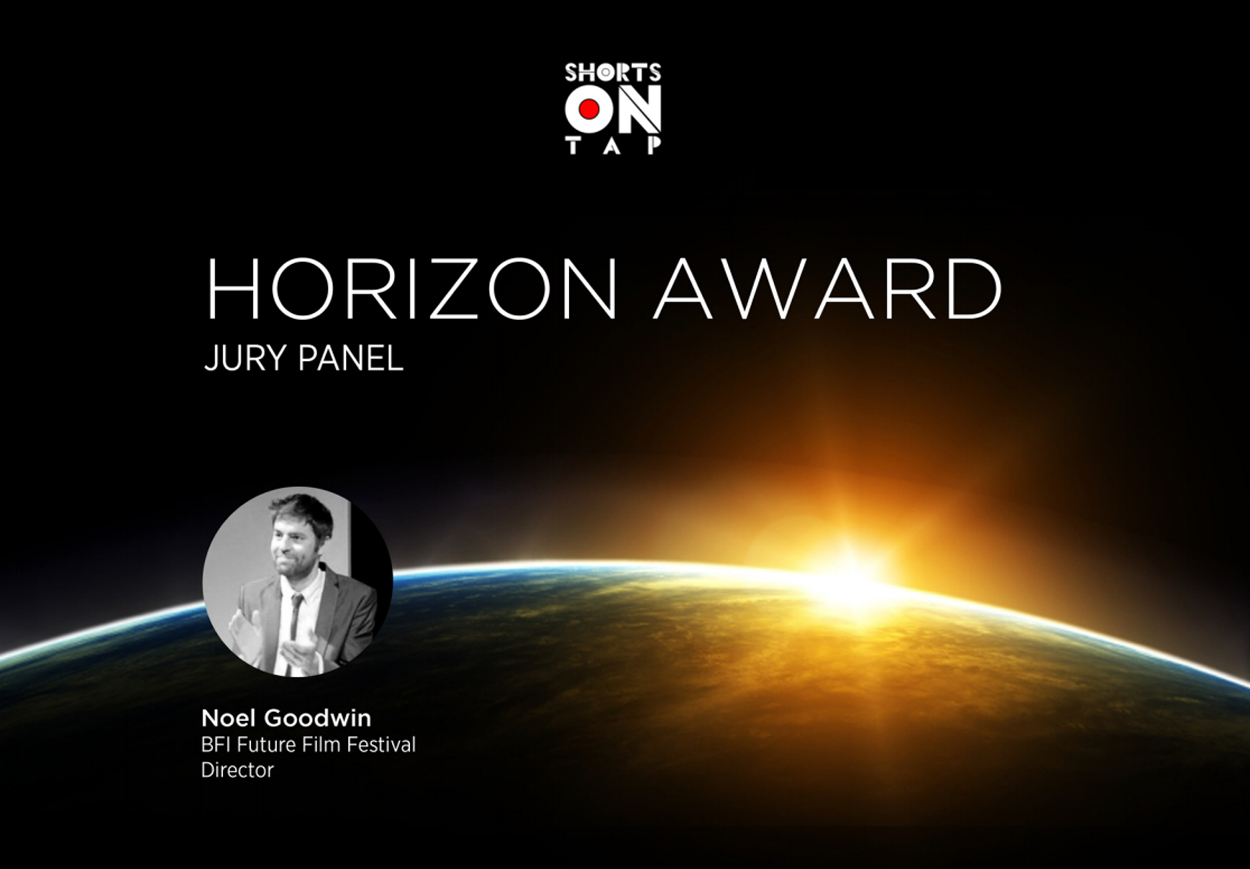 Noel has been the Director of the BFI Future Film Festival since 2008.

Now coming up to its 11th year the BFI Future Film Festival is the biggest and most important film festival for young filmmakers in the UK.