Shorts On Tap is back to Z-inema for the second time this year with a selection of shorts from Berlin's finest independent filmmakers.
5 stories, 5 journeys through emotional and existential crossroads.
An exploration of reality, storytelling and life itself, defying the 'law of attraction'.

Let's get together for a pint and an extraordinary lineup of shorts this summer at our favourite indie screen in Berlin, the one and only Z-inema!

Three individuals of a broken family are seeking help from mysterious gene editing technology in their quest to find happiness in contemporary capitalistic world. The dark poetic story draws a picture of possible near future world where human soul has become a matter of molecular biology and gene engineering.
____
MOURNING (20:00") Germany, 2018
written & directed by Florian Schmitz

After his popular classmate Benny died of on accident, Lasse finds himself in the middle grief and mourning. But, beeing in love with Bennys former girlfriend, Lasse is fully occupied by teenage craving and dreaming of taking Bennys place. A film about selfishness and false emotions.
____
THE ASTRONAUT'S JOURNAL Germany, 2018
written & directed by Marina Belikova

“Man has gone out to explore other worlds and other civilizations without having explored his own labyrinth of dark passages and secret chambers, and without finding what lies behind doorways that he himself has sealed.”
― Stanisław Lem, Solaris
____
JOHANN (09:23") Germany, 2017
written by Caro Kadatz & Franka Braun, directed by Franka Braun

Everyday life for 9 year-old Johann consists of school and friends. Yet, what really counts for him, he won’t tell anyone.
____
SOLO FINALE (08:45") Germany, 2016
written & directed by Ingo Putze

Solo Finale is a story of a relationship gone awry. Depicted through poetic, surreal pictures, where the physics of the world we know do not always apply, it is an allegory of the polarity of love.

Shorts On Tap is the largest short film community in London.
Now screening regularly at Z-inema Berlin, our home in Germany.

Doors open at 8pm, screenings start at 8:30pm
The cinema is situated at the back of the bar.
Seats are first come first serve. 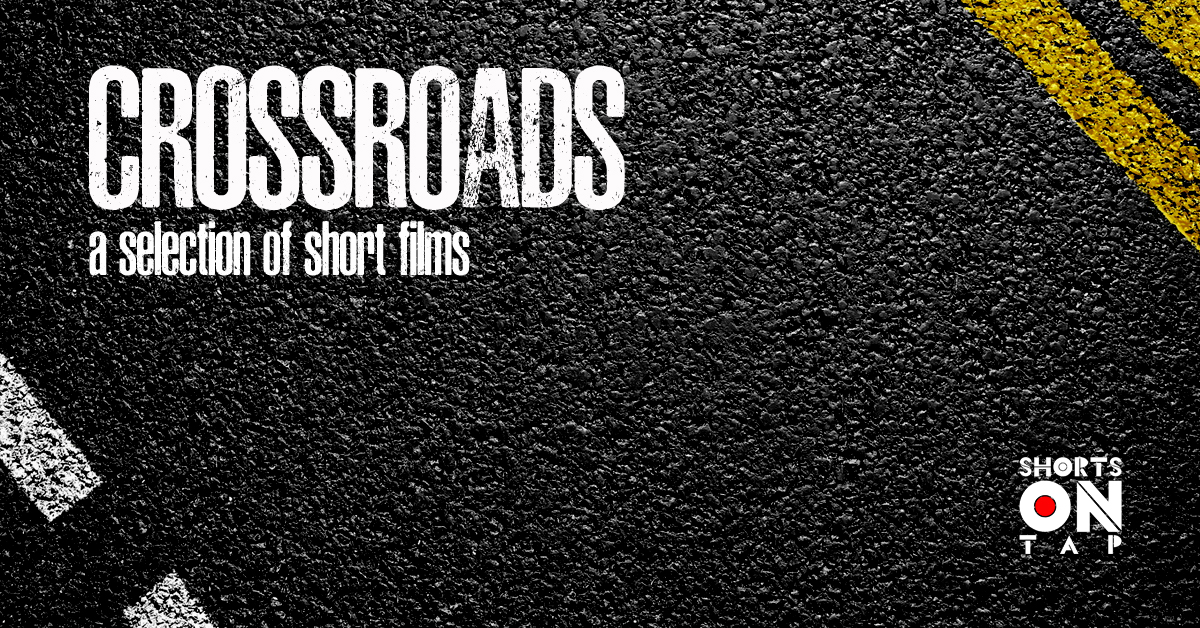