The Brexit clock is ticking.
In a bunch of days the UK will sever its ties with the EU.
Is this going to be a new dawn for Britain or simply EUtopia?
Either way, we will say au revoir to the European Union in style, with a selection of superlative short films from the the Continent itself.
Brace yourself for what could be the very last European invasion: 'Days of Eutopia' is coming on March 20th! 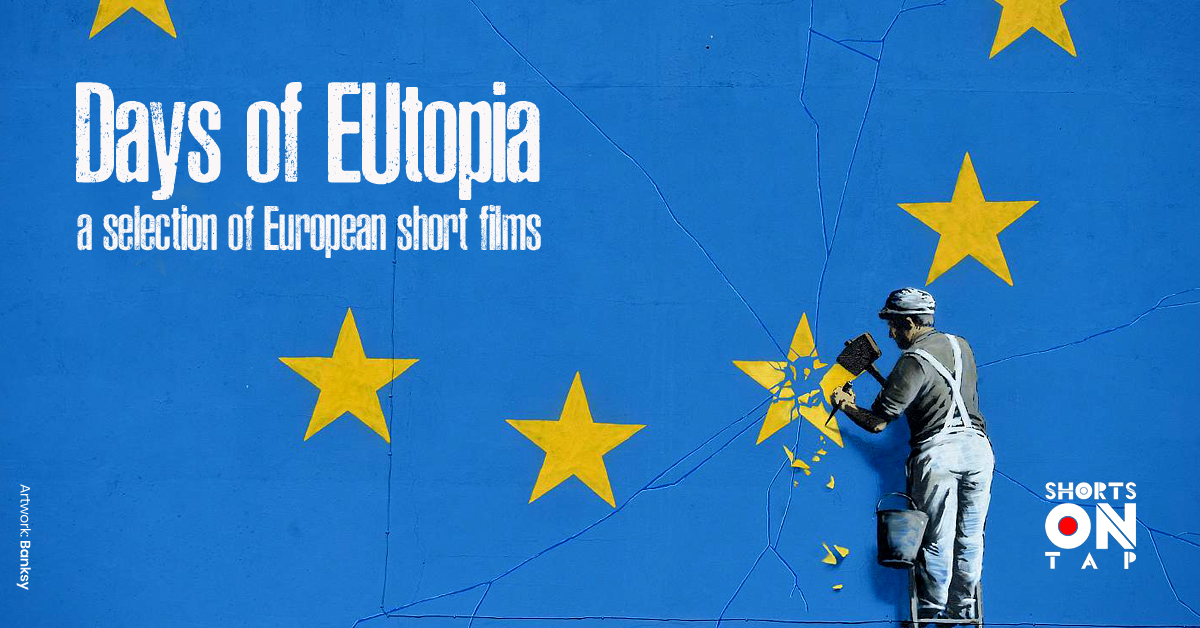