'Diaspora' /dʌɪˈasp(ə)rə/ - the dispersion or spread of any people from their original homeland.
A selection of short films and documentaries narrating & depicting the stories of ordinary people, in their journeys to their 'promised land'.
Migration, immigration, adaptability in the 21st century.

Featuring live ACT ONE performances, Q&As with the filmmakers and special guests.

Doors open at 6:30pm for a pint&networking session and ACT ONE live performance.
Film screenings start at 7:30pm
Q&As until 10:30pm 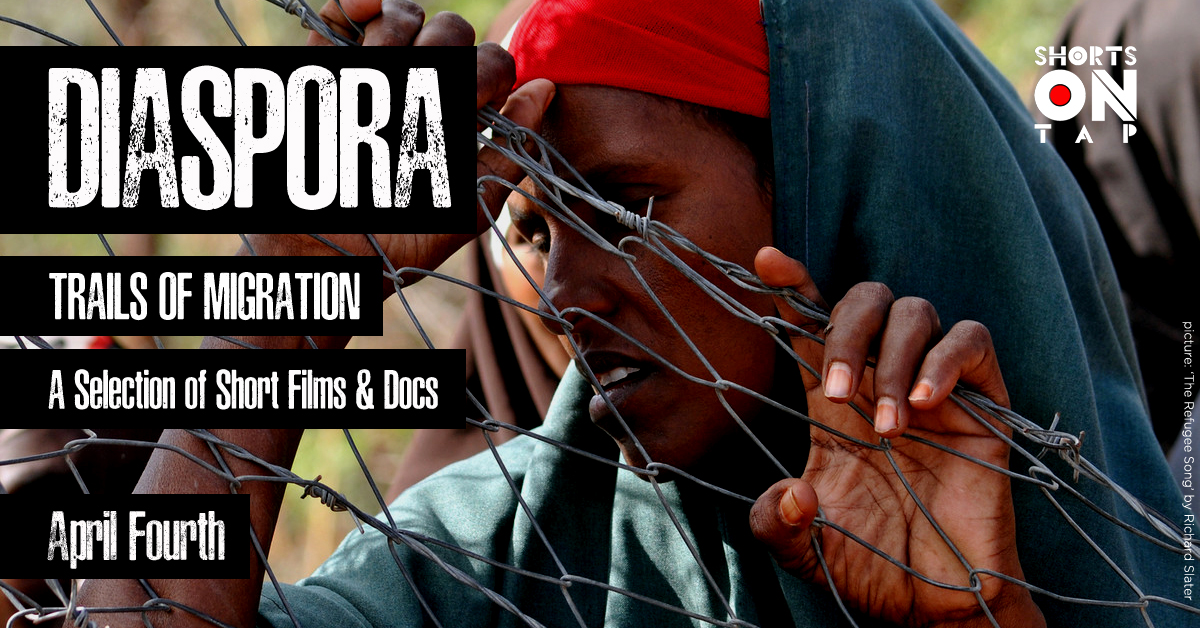