ELEPHANT IN THE ROOM

Join us on World Mental Health Day for an exploration of mental health with an outstanding programme of short films from all over the world.
A screening focusing on psychological well-being and aimed at casting a light on mental illness prevention, diagnosis, causes and cure. 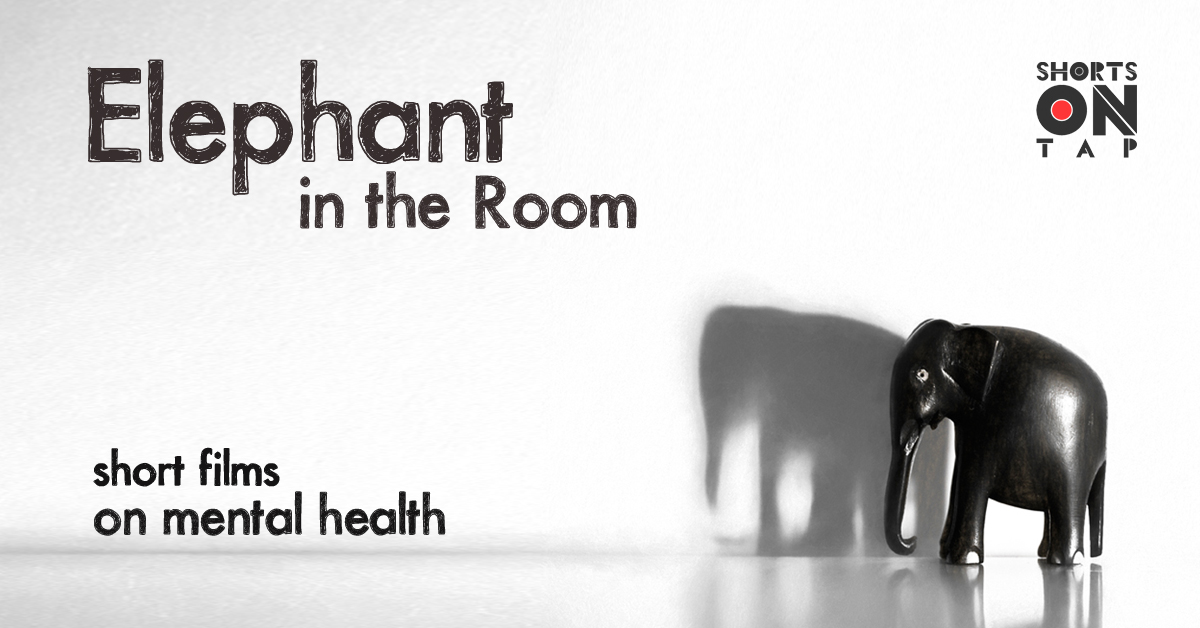