GET FUNDED OR DIE TRYIN

Shorts On Tap and Kickstarter present: GET FUNDED OR DIE TRYIN - A Selection of Kickstarter-funded Short Films on Wednesday, May 24th at 93 Feet East, Brick Lane, London E1 from 7pm.
TICKETS: £3 (online booking), £4 on the door.

Join us for a selection of the finest short films, which have all come to life via the world's largest funding platform for creative projects, Kickstarter

More than 22,000 films from around the world have now raised finance and engaged audiences through Kickstarter. Today we're thrilled to be showing some of these incredible projects for the first time, and discussing them with their filmmakers and other special guests.

Our friends from Kickstarter will be taking part in this post-screening panel discussion and Q&A.

London Short Film Festival's Creative Director Philip Ilson will be in attendance from 7pm to introduce the 2017 #JamesonFirstShot filmmaking competition. There'll be​ ​Jameson​ ​cocktails on the house for all in attendance​ and all the info on your chance to go to LA and make your own film with Dominic West (http://bit.ly/JamesonFirstShot17)

Shorts On Tap is London's largest short film community, join the tribe on May 24. 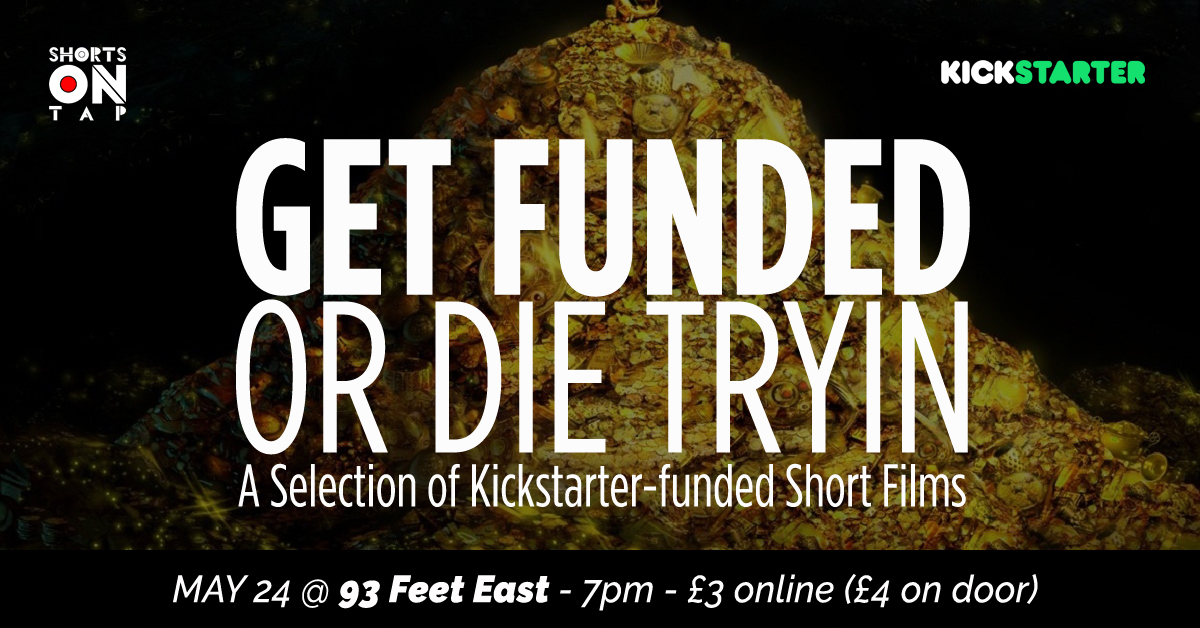 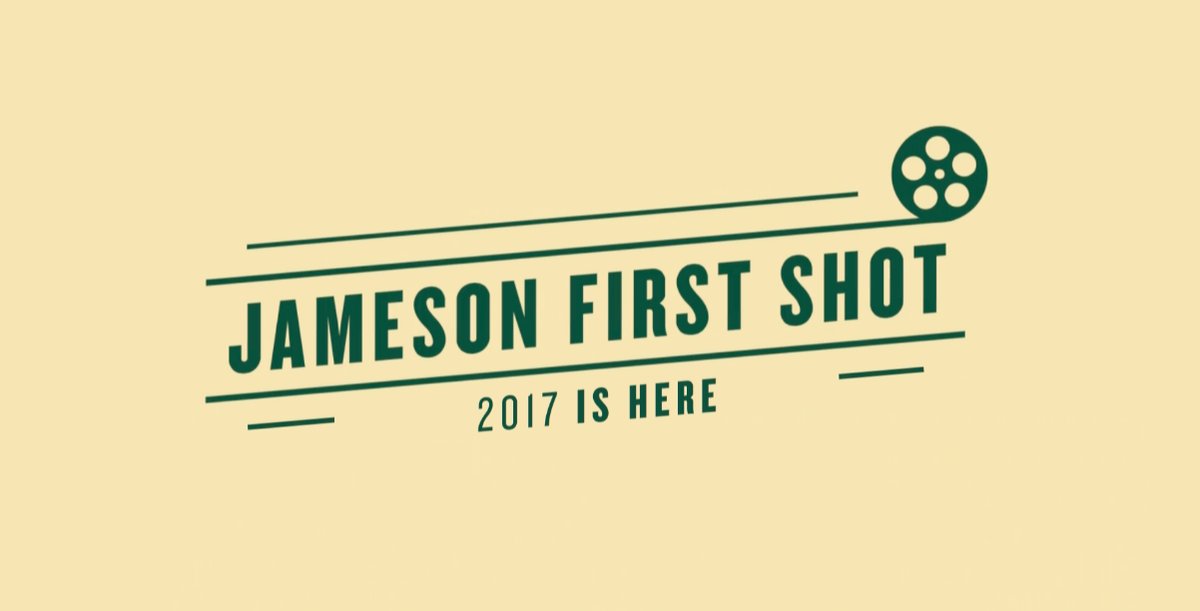