On the eve of the 11th BFI Future Film Festival we're proudly announcing the winner of Shorts On Tap's Horizon Award, a screenwriting competition proudly sponsored by Sony UK and supported by BFI Future Film Festival, aimed at supporting the production of a short film or doc in 2018.
The recipient of the £3,000 cash prize and a brand new Sony A7S II camera will be announced at this event, presented by the Horizon Award judges.
To celebrate the beginning of the BFI Future Film Festival, a platform dedicated to young filmmakers, we'll be screening a selection of 6 short films by directors aged between 16 and 25 years of age, the directors of the future.

The event is absolutely free and open to people of all ages. Please use the link below to RSVP. 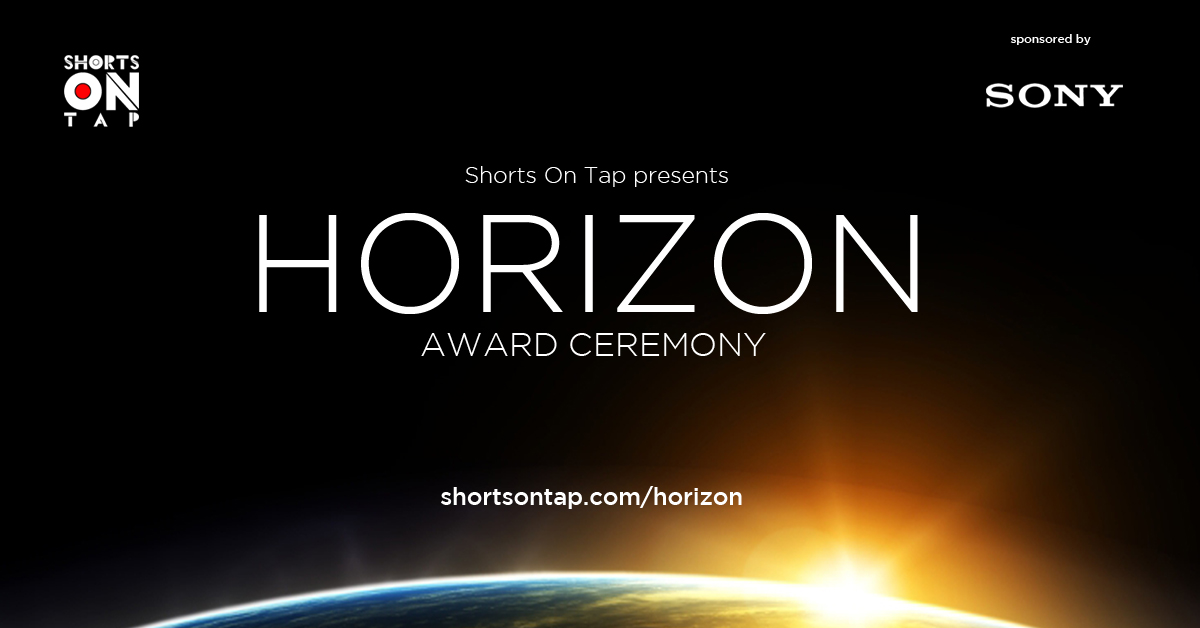