You may be experiencing some anger of late. Life is most likely feeling like a turbulent plane ride destined to crash. It's as though as soon as Bowie and Prince checked out, everything went successively to shit. Suddenly, we're living in an Orwellian dystopia with an iron wall of meanness around us and a cartoon character about to be inaugurated into the White House. For most people, it's a living nightmare.

Because we all know deep down that the political movements of 2016 ain't no joke. They can't be tempered with escapism and alcohol for very long. In the recent words of Ken Loach: How can we live in a society where hunger is used as a weapon?

We can look at the situation like 'a shit year as passed.' But actually, what all this structural violence has proved is the opposite. As modes of control attempt to tighten their material grip on us, the consumers, through any means possible, we have witnessed human nature rise up in rebellion time and time again to tell the haters to fuck off. No more than ever we must realise our natural power as people. Do not despair!

"The most common way people give up their power is by thinking they don't have any."
- Alice Walker

You have all achieved incredible miracles despite bleak odds. We have personally met so many inspirational people this year, our heads are spinning. So let's CELEBRATE how resilient humans are in the face of adversity. Prince and Bowie may be gone in body, but their spirit of revolution lives on in all of us.

"We can fuck into the dawn, making love to cherry bomb." 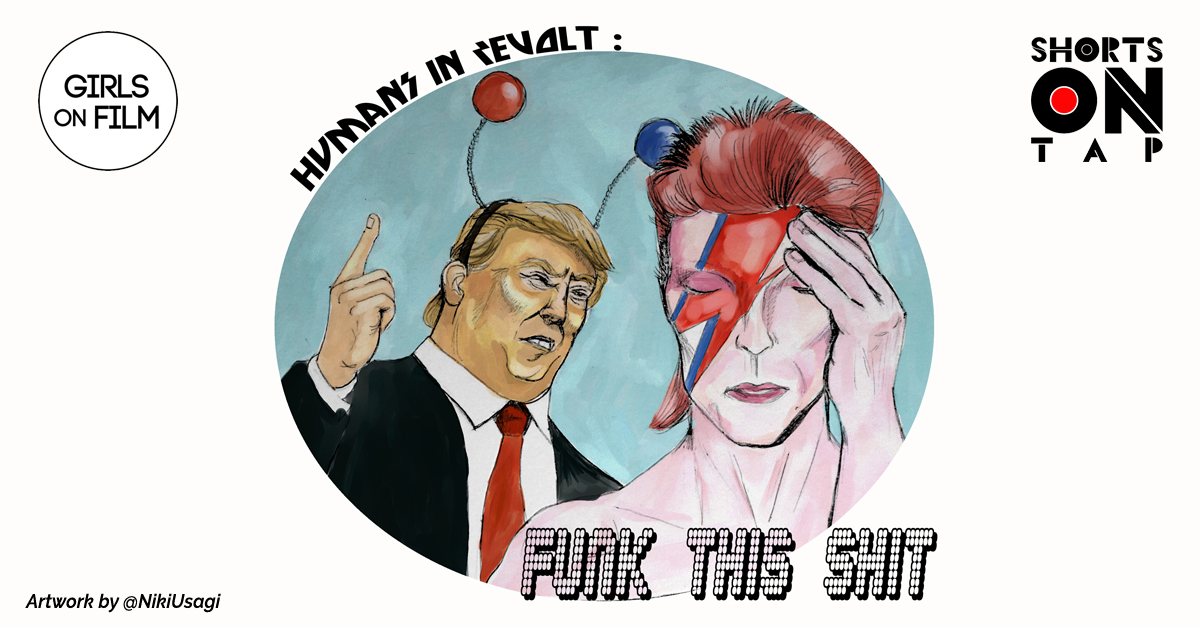