FREE EVENT, NO REGISTRATION NEEDED – SIMPLY TURN UP AT THE CINEMA 30 MINS BEFORE THE SCREENING (8:30pm) – INFO:
https://www.comune.venezia.it/it/content/programmazione-campo-san-polo

Shorts On Tap will land in Venice this coming August for the second time with a dreamlike selection of ‘oneiric’ short films titled ‘In Dreams’.
The event will be hosted by actor / director / playwright Mattia Berto.

A celebration of the ‘oneiric’ genre, ‘In Dreams’ will bring to the magical scenery of Campo San Polo in Venice a short film programme focusing on the subject of ‘dreams’ across a wide range of genres from animation to experimental, documentary and music video.

The screening will be followed by a special Q&A with attending filmmakers and the audience.
Confirmed special guests: director Enrico Poli (‘The Future’), director Martina Margaux Cozzi (‘The Art of Materials’), director Jacopo Ardolino (‘To Her’).

Event in collaboration with Circuito Cinema and #CineMoving2022

About our host Mattia Berto:

The strong conviction that the theatre must be an instrument of social investigation as well as a place for the community, has recently brought Mattia to theorise his “Teatro di Cittadinanza” (“Theatre of Citizenship”), which, in sinergy with Teatro Stabile del Veneto, has helped revitalise various areas of the city.
In this new idea of total inclusion and sharing, citizens of all ages and backgrounds become actors.

One of Mattia’s projects, “Teatro in Bottega” (“Theatre in the Shop”) has also been presented in Florence and Cortina D’Ampezzo.
The project has been selected by Feltrinelli for the TV format “We are culture”, directed by Giuseppe Carieri, focusing on the talents who create culture from scratch.

Mattia’s Teatro di Cittandinanza has been selected by the UK Pavilion at Biennale Architettura 2019 with its performance “Tempesta la Resa dei Conti”.
In recent years Mattia has been experimenting with video – shooting a number of documentary films in the most diverse settings: spanning from the islands of the Venice lagoon to local prisons, from the streets to high-end boutiques – never losing his curiosity, generosity and passion for life, which he’s crazy in love with. 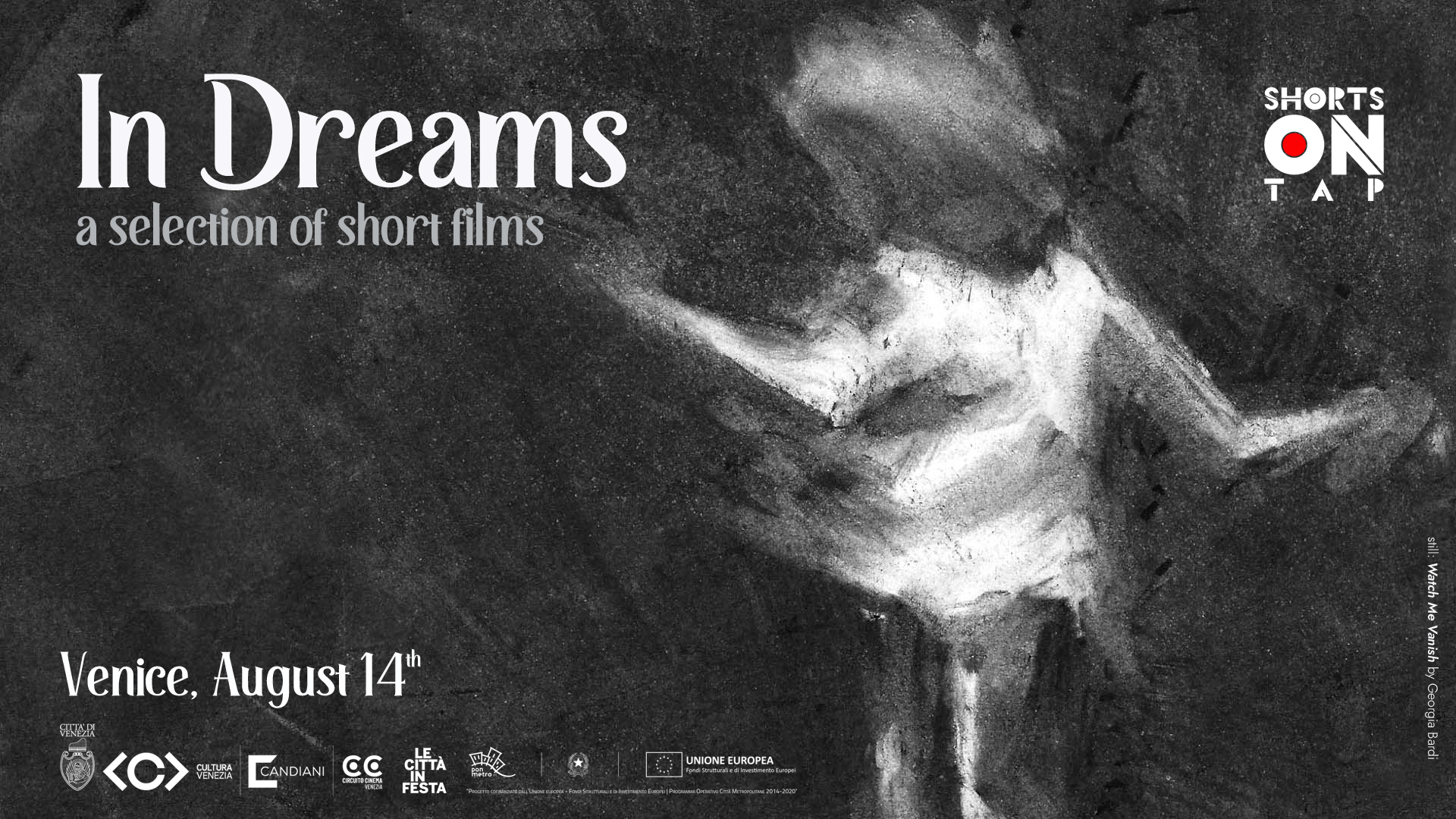