We're kicking off the new Shorts On Tap season with a 'Road Map' event featuring a top-notch selection of shorts from Israel & Palestine.
This is a screening promoting culture, peace & dialogue.
We're not here to do politics or to stand by anyone's side, the only power we're backing is CREATIVITY, which has no borders and knows no boundaries.
#InvisibleBorders: an impartial, neutral event aimed at exploring, deciphering, appreciating Israel's & Palestine's filmmaking through the lens of eight talented directors.

FEATURING A SPECIAL ACT ONE PERFORMANCE BY THE ISRAELI DANCE INSTITUTE
'Road Map' is Shorts On Tap's series of screenings focusing on international short filmmaking. 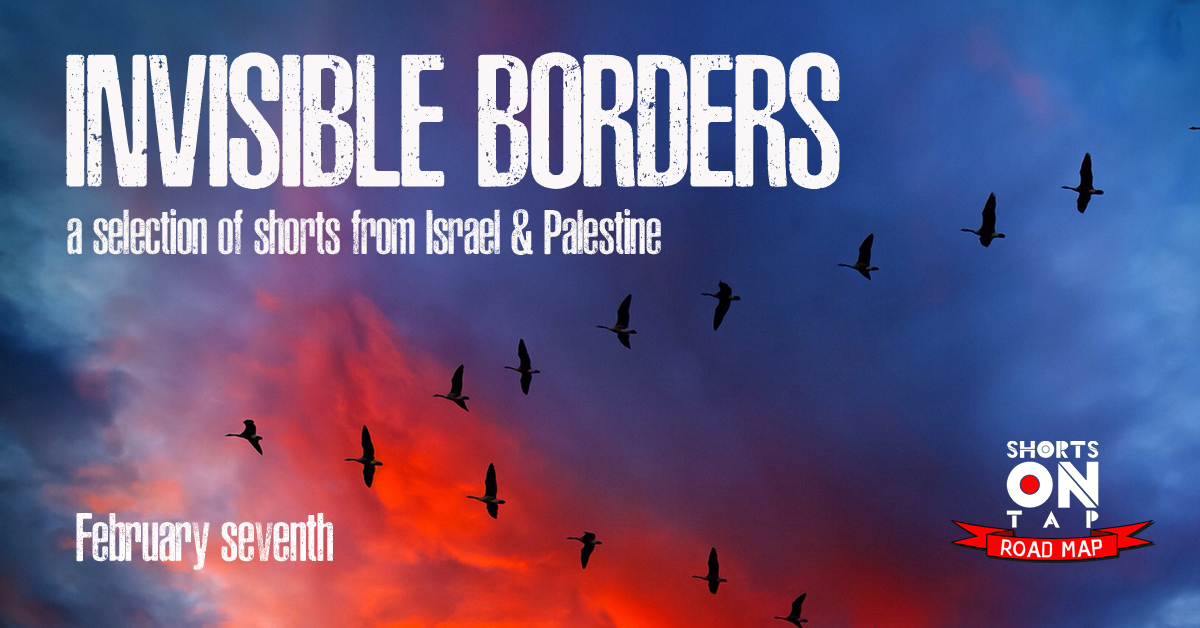