Shorts On Tap presents: REALITY CHECK - A Selection of Short Documentaries on Wednesday, May 8th at 93 Feet East, Brick Lane, London E1 from 7pm.
£4 Entry (online booking) or £5 on the door.

#RealityCheck: A journey through documentary-making.
Featuring the best works from the contemporary UK and international independent short doc scene followed by Q&As with the filmmakers.

SOMEWHERE IN THEIR HEADS (13:52") UK, 2018
Directed by Gregg Houston, produced by Felix Bechtolsheimer

Shorts On Tap is the fastest-growing short film community in London.
Join the tribe on May 8th.

Doors open at 7pm for a pint&networking session.
Films screening start at 8pm
Q&As from 9:30pm
Show ends approximately at 11.00pm
The screening room is situated at the back of the venue.
Seats on first-come-first-serve basis 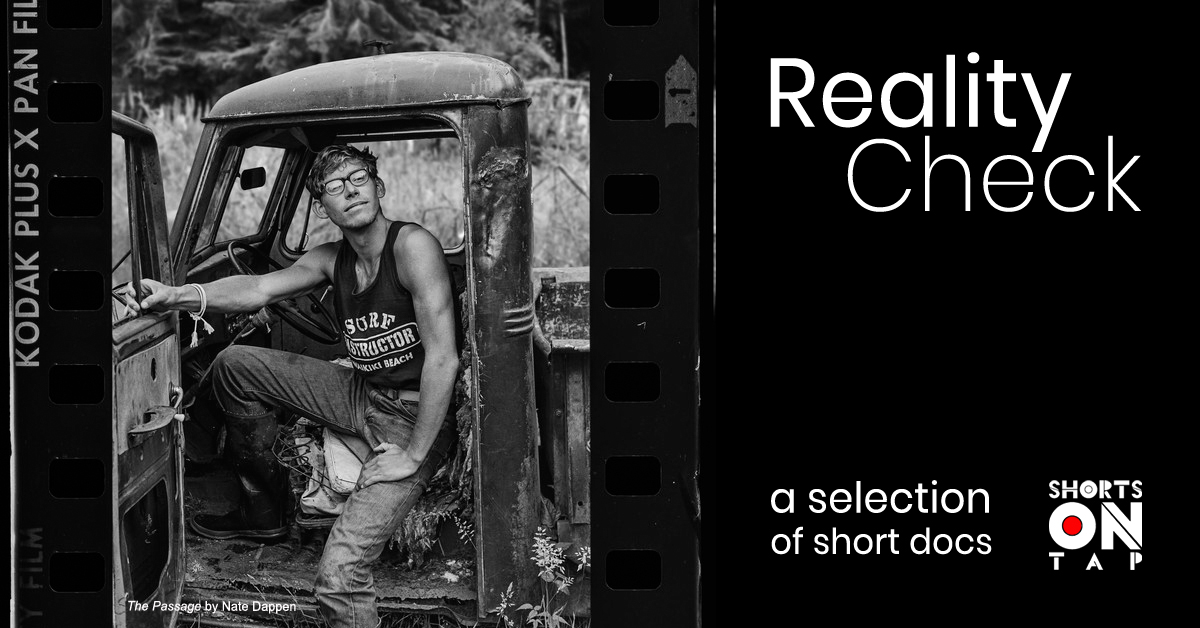