Shorts On Tap is back this September with a killer selection of shorts!
Time to unleash a programme of gripping, chilling, dark short films for our thriller-thirsty audience.
Clues, investigations, crime scenes for a nerve-wrecking night of the very best thriller production available in short format.
A journey across crime scenes, blood stains, psychopaths and other cheerful stuff. 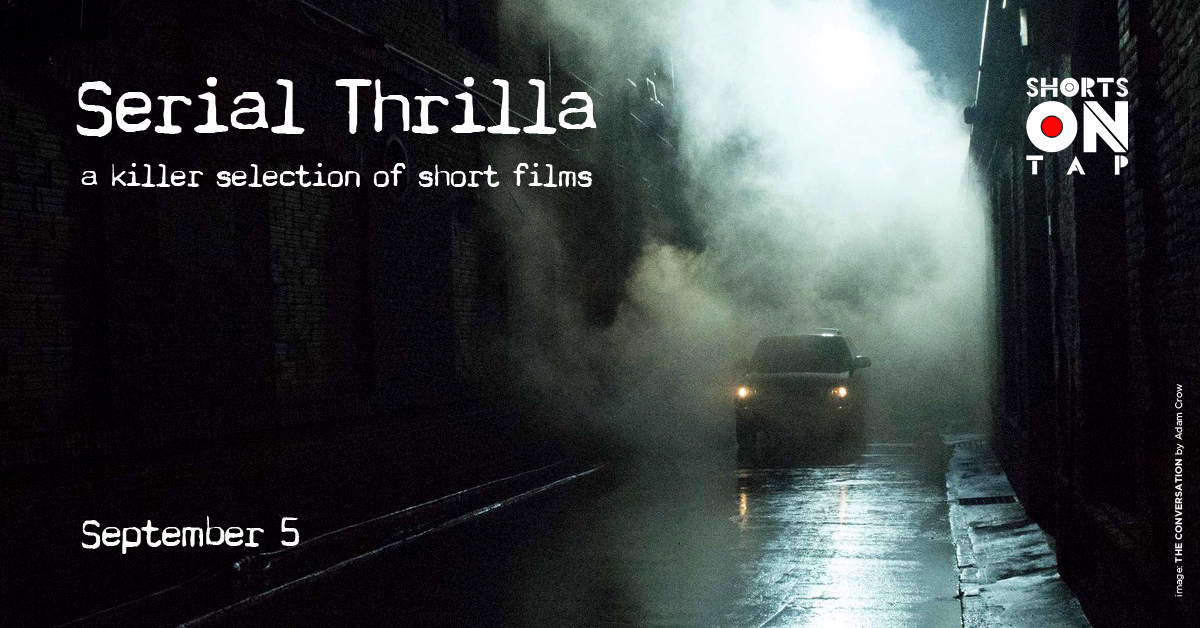