Join Shorts On Tap on an amazing journey throgh Iranian culture with selection of Persian shorts.
Tales of Persia: part of Shorts On Tap's ROAD MAP, a series of screenings focusing on international shorts, each time exploring a different country, region or city of the world.

Don't miss the ACT ONE live performance before the screening.
ACT ONE is Shorts On Tap's platform for actors, musicians and poets to perform live before an audience of filmmakers & film lovers.
A new space for live entertainment in London. www.shortsontap.com/actone 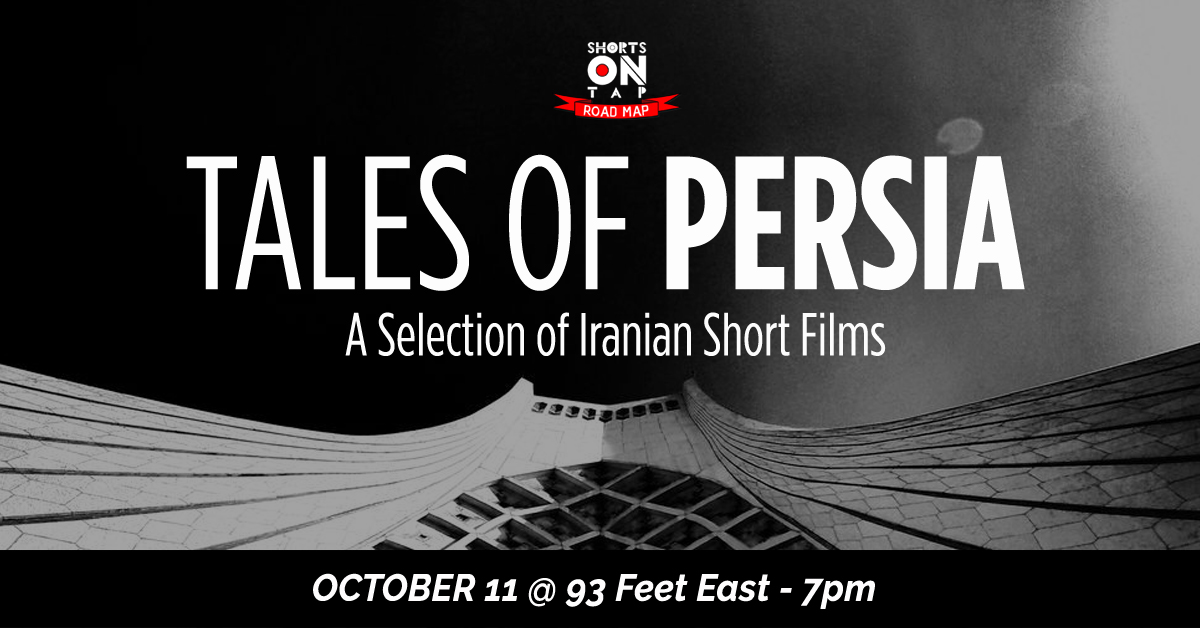