Through an engaging programme of music, short films, activist videos, documentaries and discussion, we share the voices of Syria, its human stories and the country’s vision for the future.

We see a country whose rich history and culture has been deeply affected by recent, devastating conflict and this narrative leads much of the artistic output. Yet within this, we feature gems of storytelling and activism.

The event will be hosted by Syrian/Spanish researcher Garbriel Garroum and will feature a special live performance by Syrian oud player Rihab Azar.

The screenings will be followed by a panel discussion with attending filmmakers and special guests.

After the event we'll head to Benugo Bar at BFI for networking drinks until 6pm.

Tales of the Silk Road, is a series which began in Autumn 2018, depicting and deciphering Turkey, Lebanon, Syria and Jordan by creating a visually compelling narrative of each country. 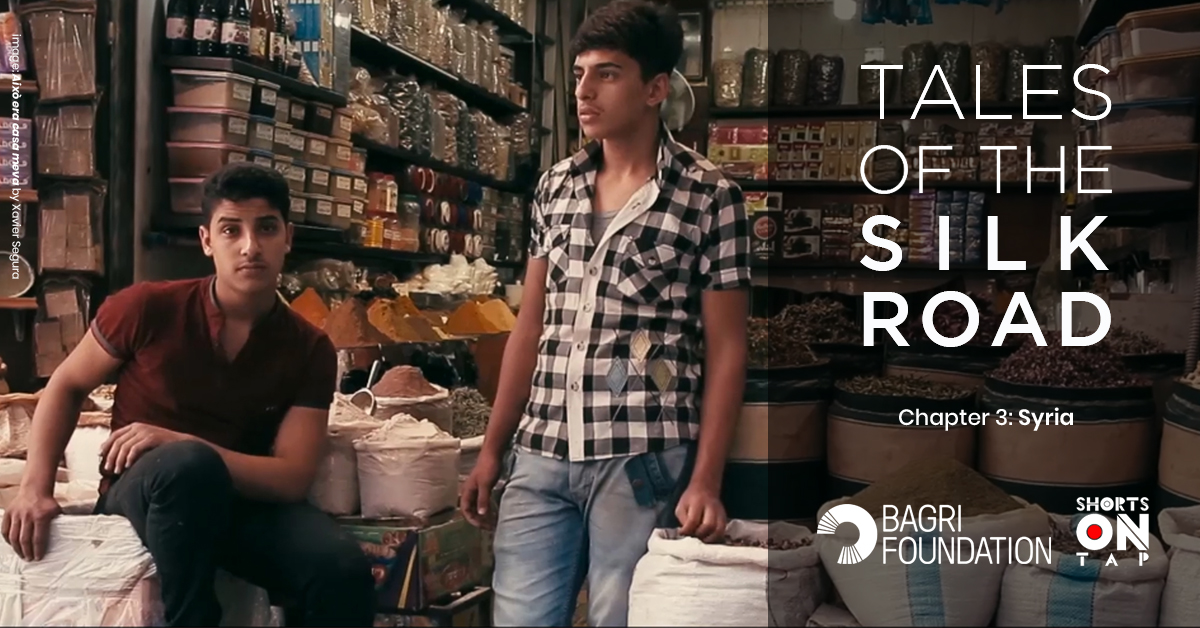