Join Bagri Foundation and Shorts On Tap on a visually compelling exploration of Jordan and Jordanian culture with short films from and about the region this March. Tales of the Silk Road is a new cross-art series of events which started in Autumn 2018 and continues into 2020. Presented across multiple venues in London, the events will focus not only on the short films and documentaries of a specific Middle Eastern country, but also on its culture, art and traditions. The countries featured in the series are Turkey, Syria, Jordan and Lebanon.

The fourth Chapter of the series is an extraordinary programme of works exploring, depicting, deciphering Jordan through the eyes of its filmmaking talent. 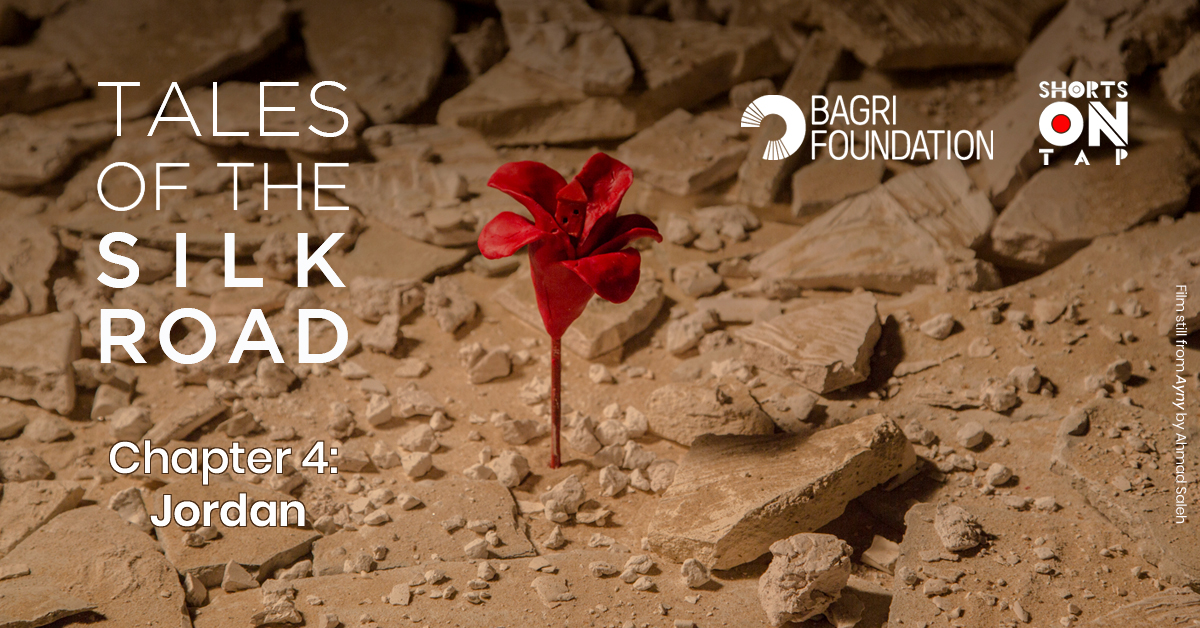