#TheBigBlend is coming on Wednesday, September 19th at Cafe 1001, in the heart of Brick Lane, London E1. 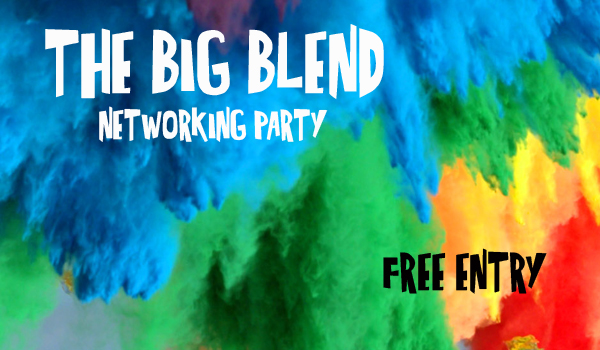