Sports teaches you character, it teaches you to play by the rules, it teaches you to know what it feels like to win and lose-it teaches you about life.
'The Big Score': a celebration of sports and its sense of belonging, togetherness, team.
8 works spanning across animation, documentary and drama describing, depicting, deciphering the essence of THE GAME.
Followed by Q&A sessions with the filmmakers.

Featuring a special ACT ONE performance by singer/songwriter Héllena presenting her new EP 'Kissed the Sun'.

Doors open at May 2nd for a pint&networking session and ACT ONE live performance.
Film screenings start at 7:30pm
Q&A until 11pm 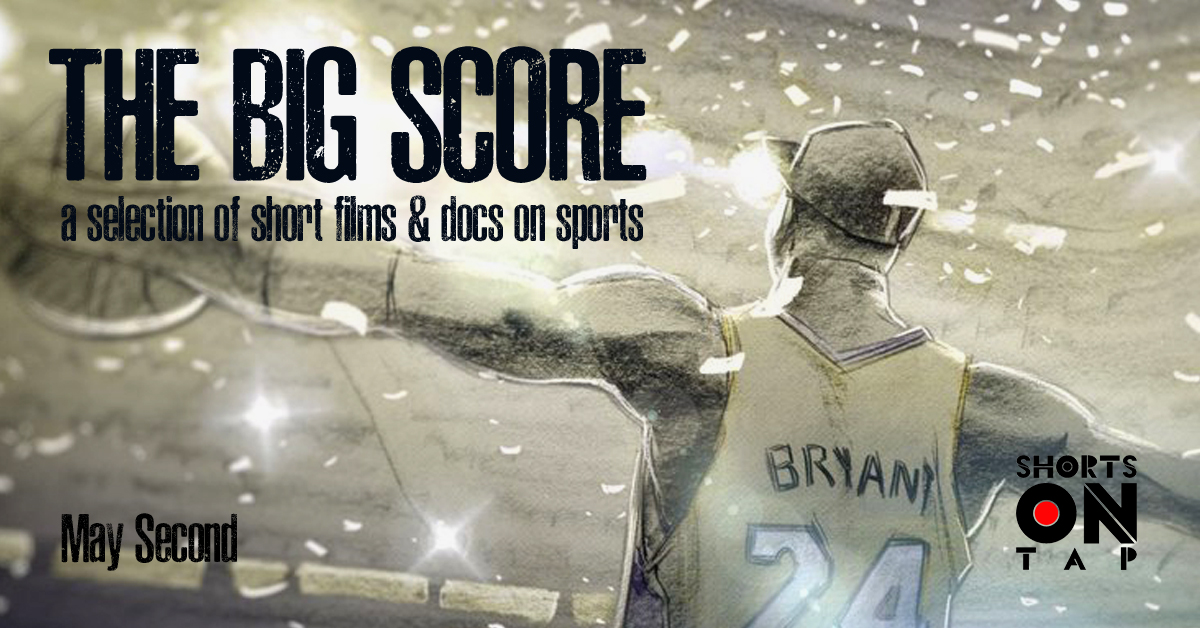