Shorts On Tap is celebrating its 6th Birthday with a top-notch selection of short films at their favourite movie house in London: Regent Street Cinema.

On the occasion they'll be presenting a selection of hand-picked shorts from the 6th season of Shorts On Tap plus some new works - as usual the screenings will be followed by a Q&A and panel discussion with filmmakers attending and special guest speakers Ben Sharpe (Head of Film & Head of Integrated Production at adam&eveDDB) Jordan McGarry (Head of Talent & Development at Film London) and Philip Ilson (Artistic Director of the London Short Film Festival and Programmer for the BFI London Film Festival).

In the past 6 years Shorts On Tap had the privilege to showcase hundreds of short films & docs at their sold-out events across London, Berlin and Tokyo.
Let's celebrate independent filmmaking together and raise a glass to the immense talents out there - you're all invited!

The Regent Street Cinema was first opened in 1848. In late February in 1896, the cinema played a short movie by the Lumière Brothers. It was the first motion picture shown in the United Kingdom. 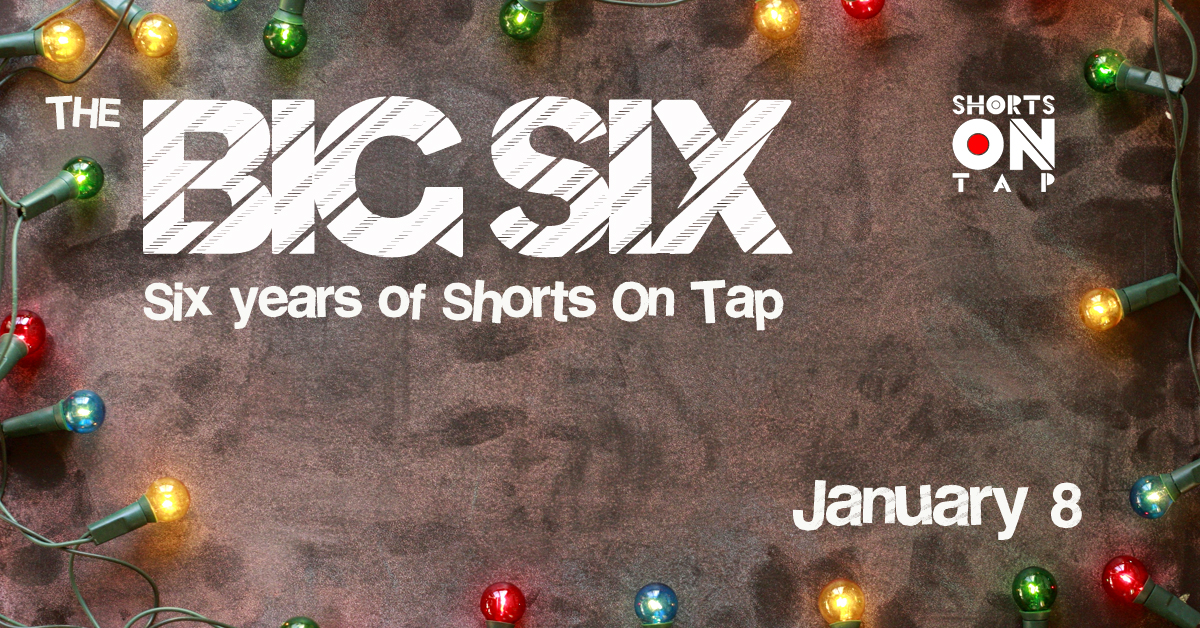