Shorts On Tap presents: TO HELL AND BACK - A Selection of Horror Short Films on Halloween night, Tuesday, October 31st at 93 Feet East, Brick Lane, London E1 from 7pm.
TICKETS: £3 (online booking), £4 on the door.

Join this year's Shorts On Tap Halloween special with a bunch of zombie friends!
Get out of your coffin and come down to 93 Feet East this October 31!
Take part in a FREE PROSTETIC MAKEUP session whilst sipping on a glass of blood-red wine.
Bring your axe, chainsaw and wear your favourite vampire attire.. it's a fancy dress screening!

Featuring a selection of horror shorts, Q&A with the filmmakers and live performances. 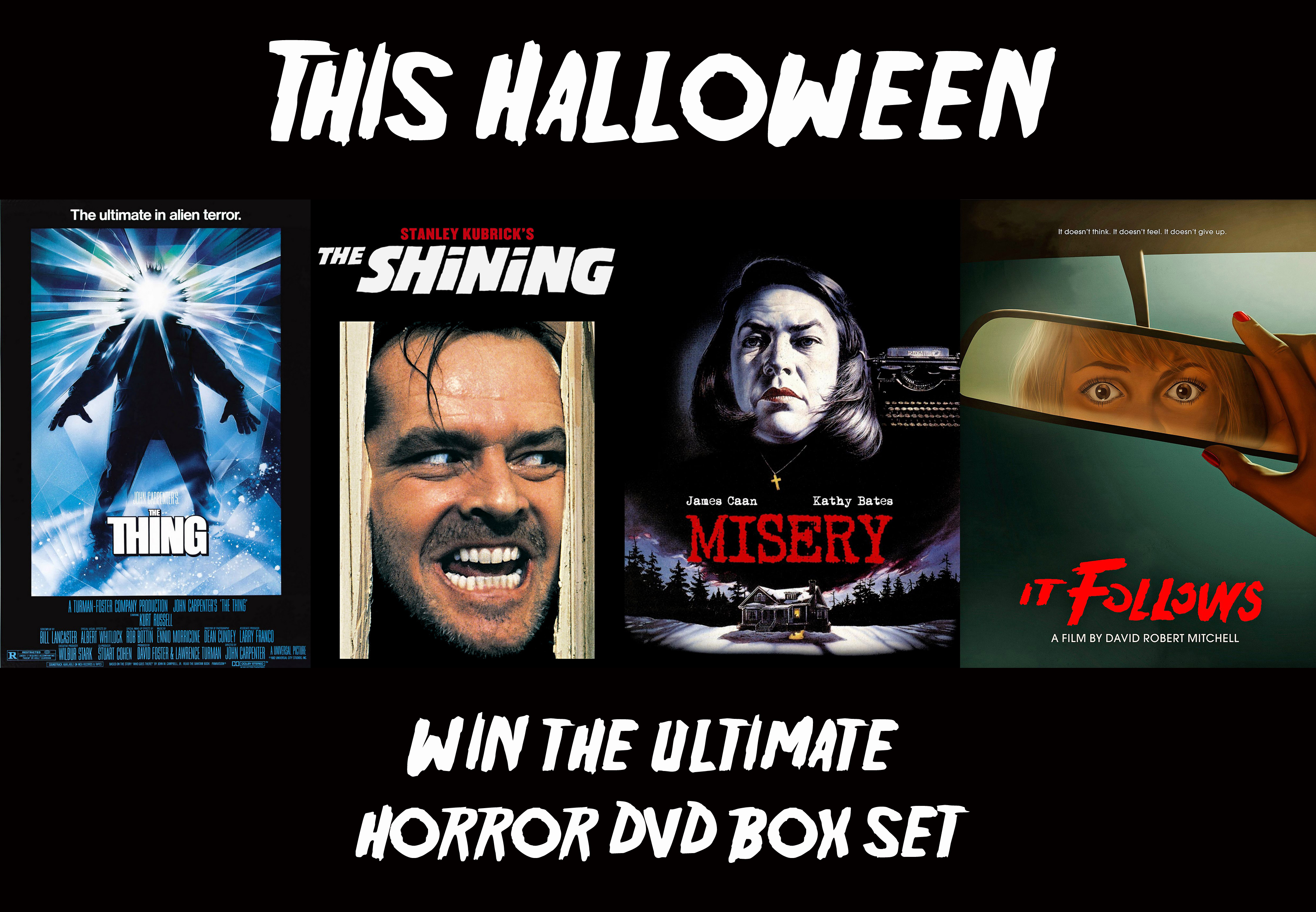 THIS HALLOWEEN at SHORTS ON TAP

Get an online ticket for Shorts On Tap's upcoming screening @to hell and back and you're in with a chance of winning the ultimate HORROR DVD box set featuring 4 of the best horror classics of all time: THE SHINING, MISERY, THE THING and IT FOLLOWS!!! 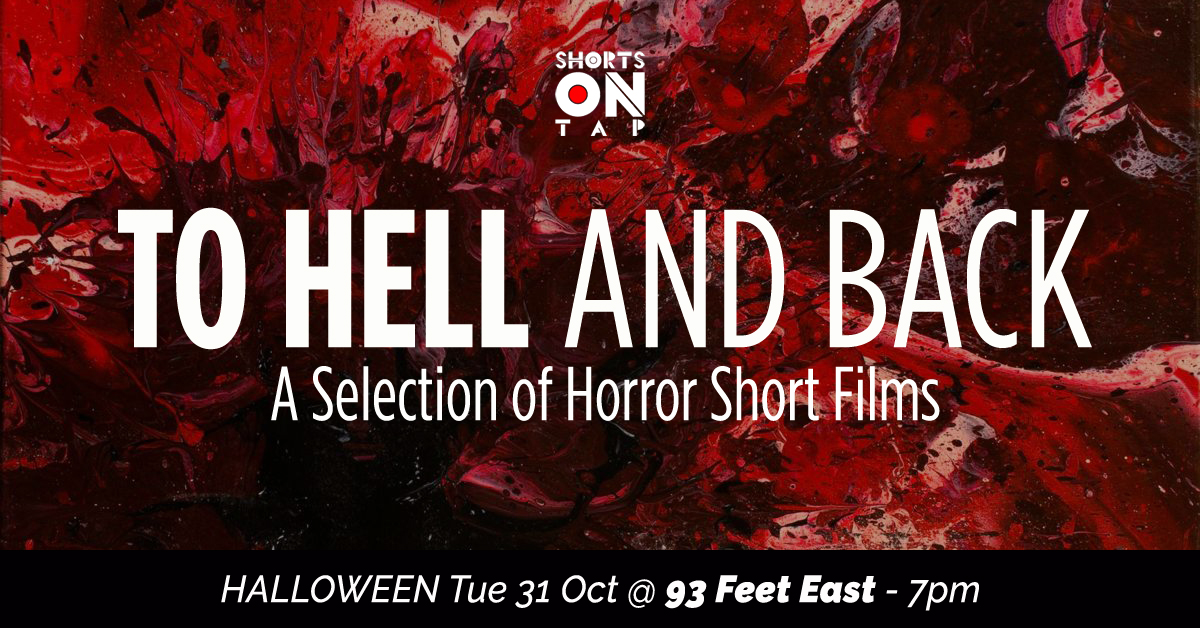