Here we are, brand new year, brand new season, brand new president!
#Trumped: Shorts On Tap's first screening of 2017
A selection of UNPRESIDENTED shorts & short docs exploring POWER - the empowered & the powerless, the abuser & the abused, the depraved & the deprived.
The newly elected commander in chief will NOT join our Q&As after the screening, unfortunately.
But our filmmakers will, alongside other special guests from the film world.
A bunch of despotic works depicting tyranny, bigotry and the farcical times we live in.

Don't miss the ACT ONE live performance before the screening. 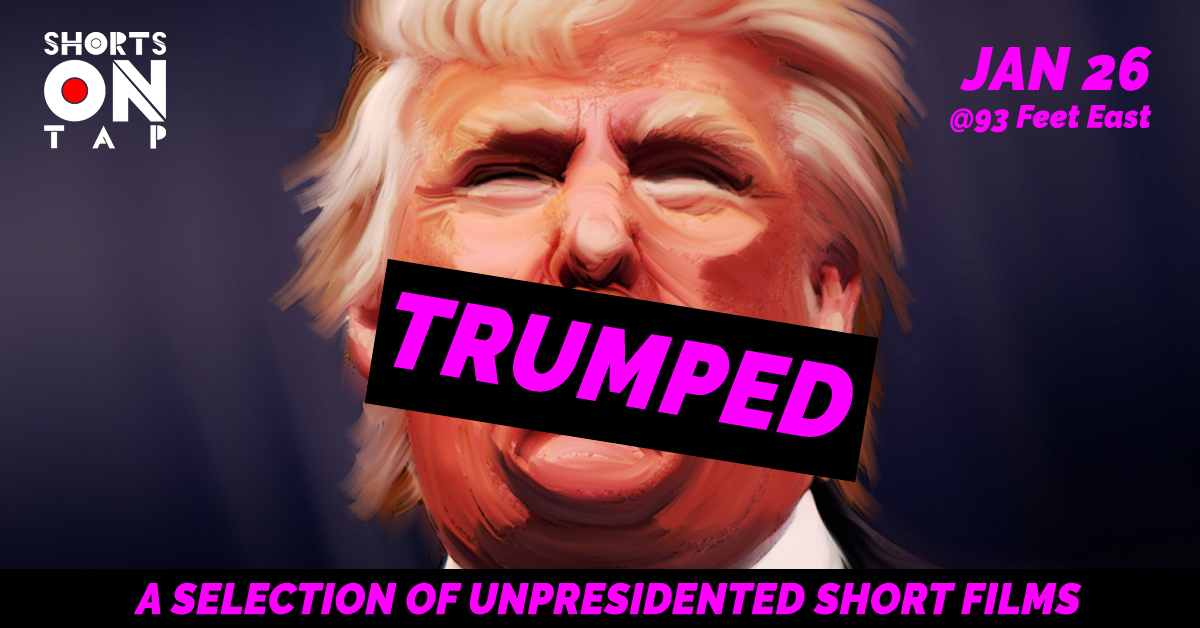