Shorts On Tap presents Women in Revolt: a Selection of Shorts by Female Filmmakers.

As a last event of 2019, we’re delighted to present an amazing programme of short films by female filmmakers at Charlotte Street Hotel.

Women in Revolt is Shorts On Tap's award-winning series celebrating women in film - Join us on December 7th for a programme of handpicked works followed by Q&As with attending directors.
A selection of extraordinary works depicting, describing and challenging the very essence of womanhood in 7 top-notch shorts from all over the world. 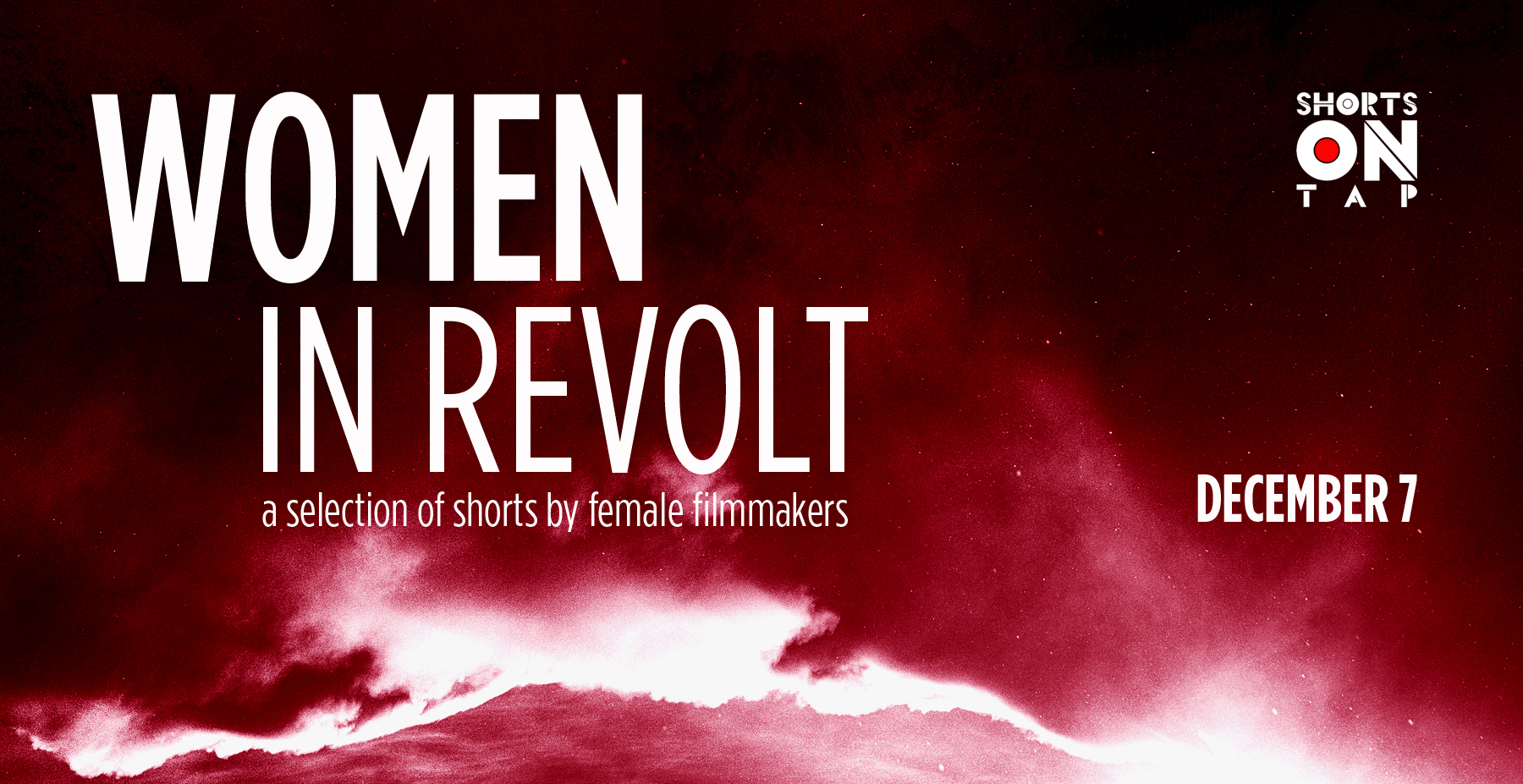