Shorts On Tap's award-winning series Women in Revolt is back with a brand new season focusing on works directed by Women.
Join us on June 20th for a journey through independent filmmaking with 8 shorts from all over the world, spanning across drama, animation & documentary.

Director's Cut: the second chapter of this year's exploration of female film-making.
A selection of extraordinary works followed by Q&As with the directors.

Women in Revolt, winner of the 2015 Film London's Boost Award: a fund aimed at reaching wider and more diverse audiences across the capital, is back with a brand new team of curators: www.shortsontap.com/women-in-revolt 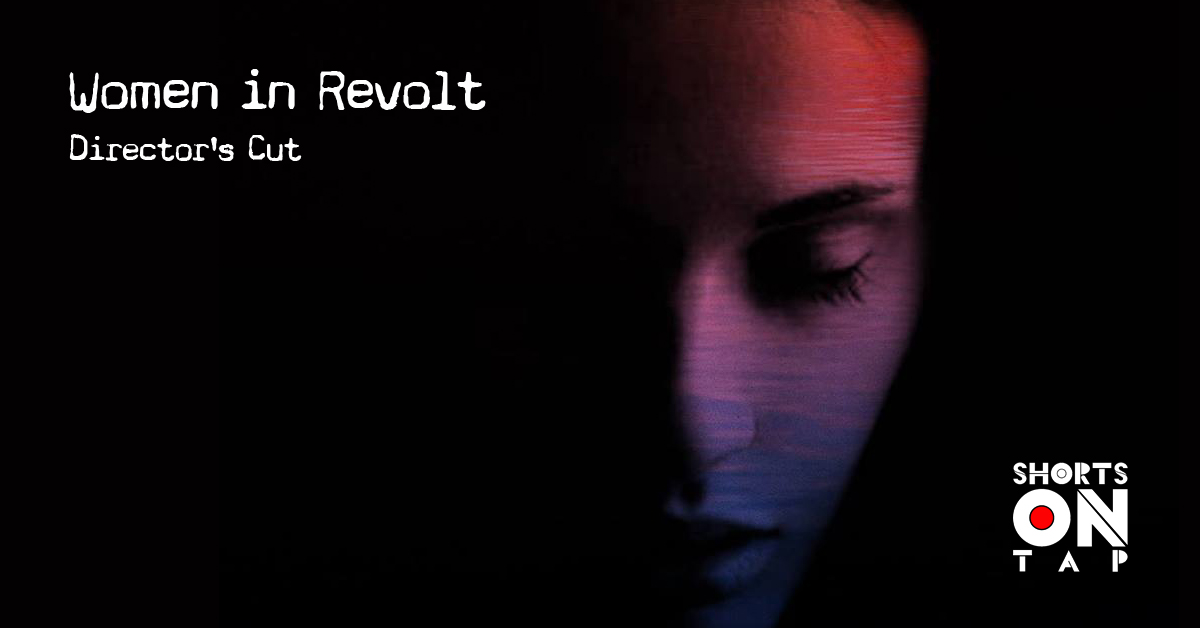