WOMEN IN REVOLT – THE CHASE

We're honoured to be announcing the opening date to Shorts On Tap's first recurrent series: WOMEN IN REVOLT.

Programme supported by Film Hub London, managed by Film London. Proud to be a partner of the BFI Film Audience Network, funded by the National Lottery.

This is the first of 3 screening events funded by Film London's Boost Award: a fund aimed at reaching wider and more diverse audiences across the capital.

We've been curating our programme in collaboration with Club Des Femmes: a positive female space for the re-examination of ideas through art. Thanks to the Film London's Boost Award Shorts On Tap will be able to screen at Stow Film Lounge, Deptford Cinema and Hotel Elephant for the first time.

Women in Revolt is an exploration of female film-making: a selection of extraordinary works depicting, describing and challenging the very essence of Womanhood.

The series also investigates the most material dimension of sex and sexuality: the body. In an age when commodification has almost completely silenced any mainstream political discussion of the casual use of female nudity, we revisit some seminal films and look to recent works made by women artists exploring the female form.

Our first recurring series to be continued throughout the year on a bimonthly basis.

THE CHASE - The first chapter of the series focuses on the pursuit of a normal childhood. The transition into womanhood and the interior conflicts and challenges encountered along the journey. Chasing happiness, normality, dreams but also being chased..

A selection of 5 short films

FGM: A CHANGE HAS BEGUN by Flora Berkeley

MEN AND WOMEN by Ruth Meehan

SHADES OF LIVING by Aurora Fearnley

THE SUMMER HOUSE by Daisy Gili

All photos by Lisa Roxanne McCririe-Hallman 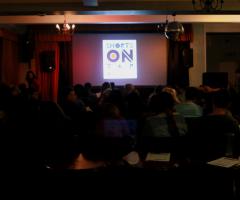 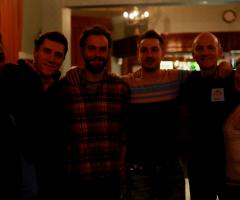 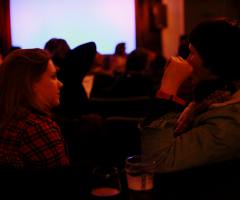 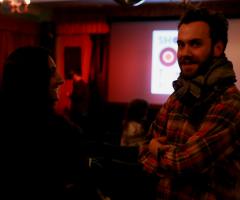 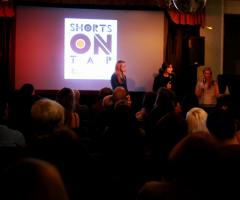 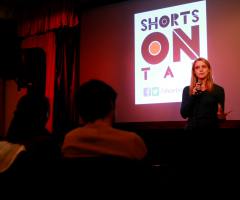 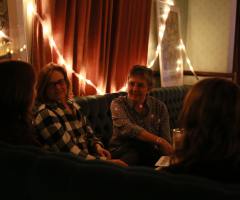 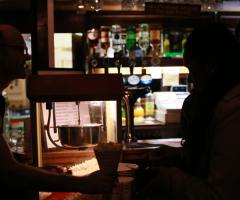 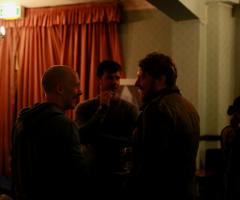 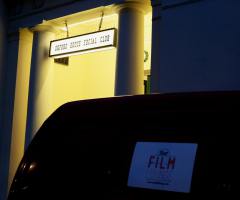 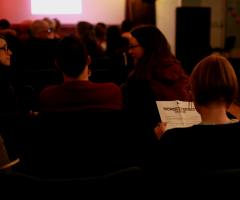 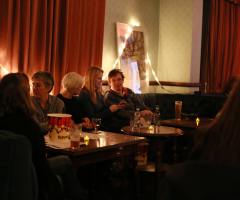 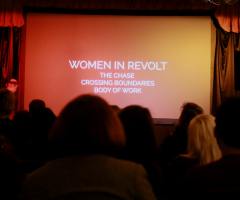 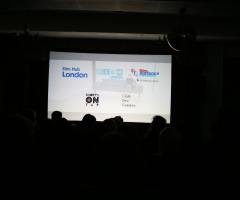 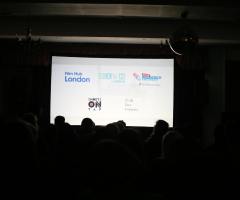 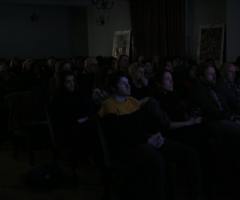 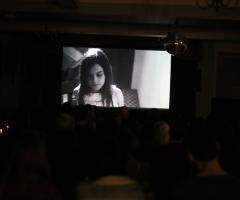 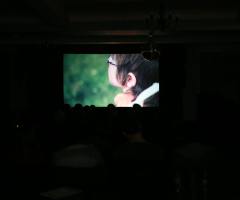 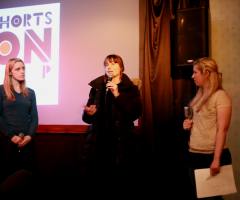 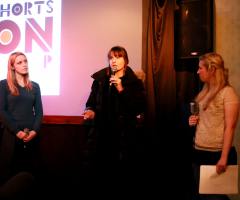 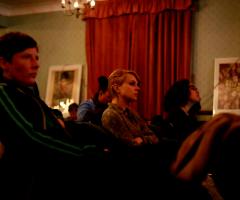 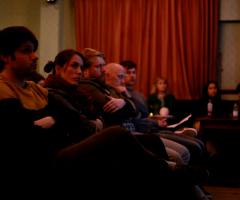 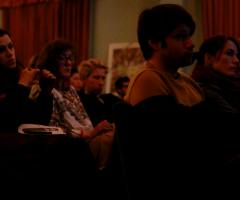 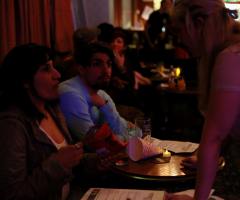 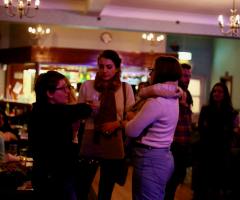 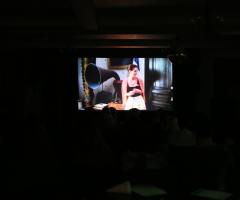