The World Citizen Short Film Competition addresses the most pressing humanitarian issues of our time by focusing on human stories.
This year’s theme, Women of War, addresses the situation in conflict zones around the world where women and girls are often paying the highest price, facing systematic violence, oppression, and persecution.

We'll be presenting the best short films from the TRT World Citizen Short Film Competition alongside a selection of hand-picked works from Shorts On Tap.
The screenings will be followed by a panel discussion with special guests and attending filmmakers. 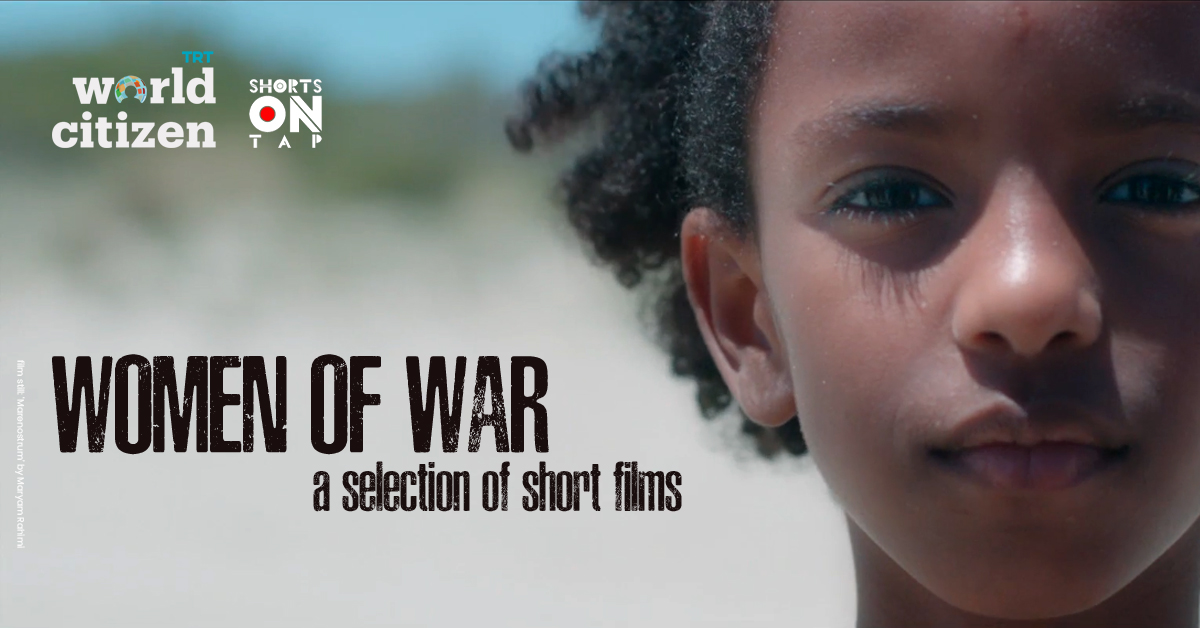