This spring we’re going to celebrate young filmmaking talent with a selection of outstanding short films from directors under the age of 30.
Young Blood will land at Rich Mix London on April 4th with a variety of shorts spanning across different genres, from both local and overseas filmmakers.
'Young Blood': an exploration of time, age, memory, generational & familial ties as seen from a young artist's viewpoint.
The screenings will be followed by Q&As with attending filmmakers.

The event will feature a live performance by singer/songwriter Hellena Micy, presenting an acustic set of songs from her latest album 'Demythed'. 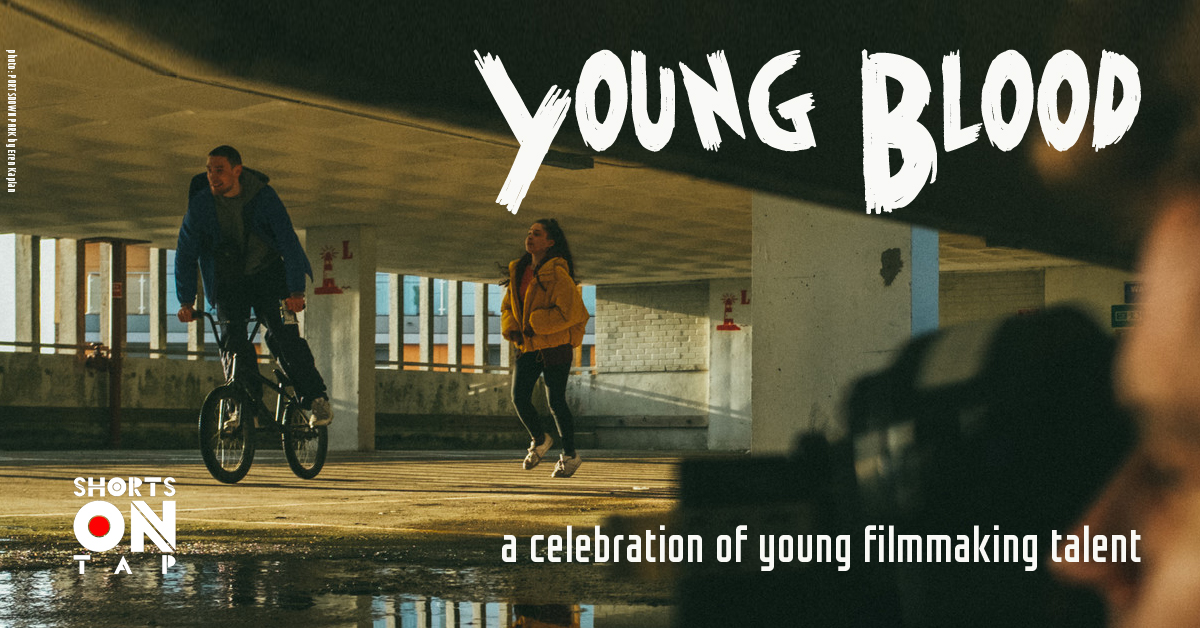