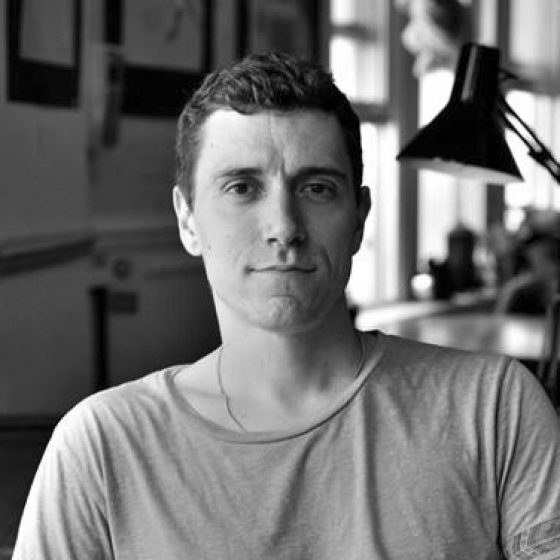 Venice-born Filippo is an award-winning writer and producer of commercials, short films and documentaries. He graduated from the University of West London with a BA in Advertising and Video Production in 2005. His advertising portfolio includes brands such as Fiat, Sony, P&G and Campbell’s amongst others.
He has produced content for TV networks such as HBO, A&E and RAI.
Filippo’s productions have been selected in several Oscar-Qualifying festivals, including HollyShorts and the world’s foremost genre film festival, Sitges Film Festival. Filippo is currently developing his first feature film, 'Rain Catcher', based on the namesake short, which was the recipient of several awards, including the prestigious 'Silver Melies' in 2019.

Filippo is the founder of award-winning short film festival Shorts On Tap, which he led to become the fastest-growing short film showcase in London with sold-out events and extensive media coverage. Shorts On Tap has been awarded the prestigious Film London Boost Award in 2015, and is now an international showcase with events planned in Berlin, and Tokyo. Shorts On Tap's collaborations include the London Film Academy, The British Film Institute, Samsung, TimeOut and Bagri Foundation. 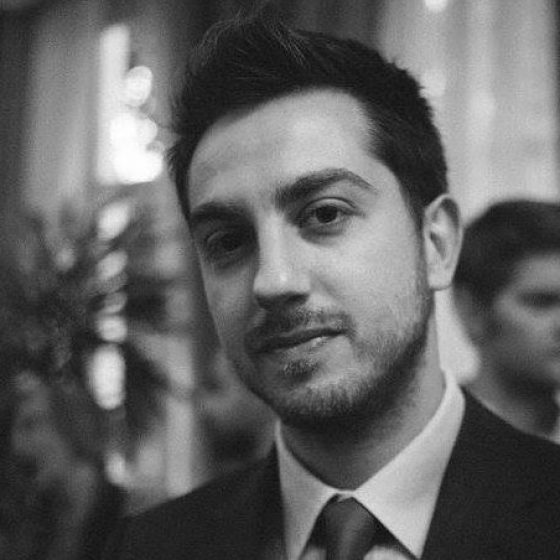 Michele Fiascaris is a London Film Academy 2010 graduate. He has written and directed numerous commercials, short films, music videos and the feature film “Fat Cat”. His works have been selected in over a dozen film festivals worldwide, from Berlin, LA, NY, Rome, Bruges, Madrid and others. He has won several awards with his feature film FAT CAT, among these “Best Foreign Film” at the Las Vegas Pollygrind Film Festival and “Best Cinematography” at the Madrid International Film Festival. He has worked as a director for BBC and BAFTA TV and for brands such as “P&G”, “FIAT”, “Campbell’s”, “Barilla” and numerous others, including the United Nations. Michele is currently developing his latest feature film, the black comedy “Made in Italy”. 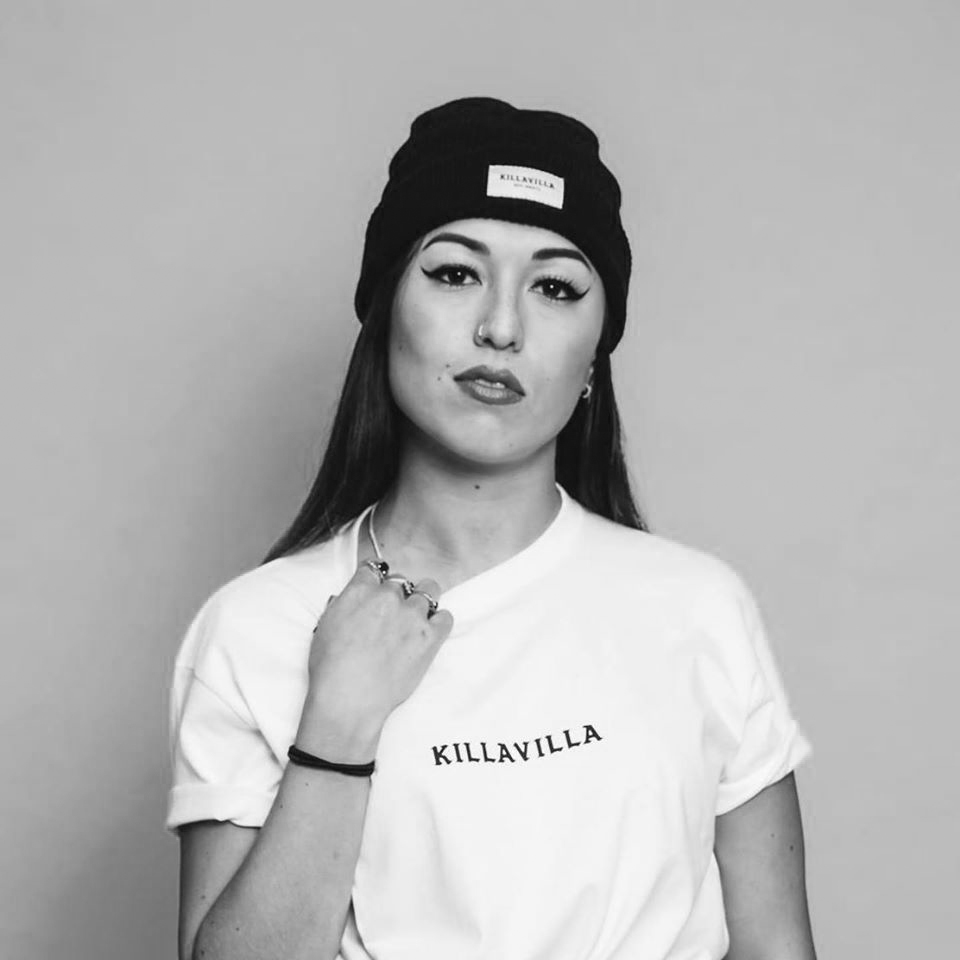 PRESENTER AND ACT ONE MANAGER

Jess Iszatt is the presenter and producer of the BBC Music Introducing show every Saturday night 8pm-10pm on BBC Radio London, showcasing the best undiscovered and under the radar musicians from London.

She prides herself as a taste maker at the forefront of the new music scene in the UK, and has strong links with AIM (the Association of Independent Music), and national BBC Radio shows, such as BBC 6 Music, often covering the introducing Mixtape there with Tom Robinson, BBC Radio 1Xtra features on Jamz Supernova’s Tuesday night specialist show, and Huw Stephen’s introducing show on BBC Radio 1.

Jess also presents weekdays 4-8pm on Magic Chilled, playing fresh, laid-back hits from the 90’s, 00’s and present.
She has also presented for The Hook, one of the largest media groups online for entertainment, viral videos and news, interviewing Hollywood stars such as James Franco and his brother Dave Franco, Scarlett Johansson, Queen Latifah and Jada Pinkett Smith.

Relishing her passion for music, Jess often DJs at festivals and events. 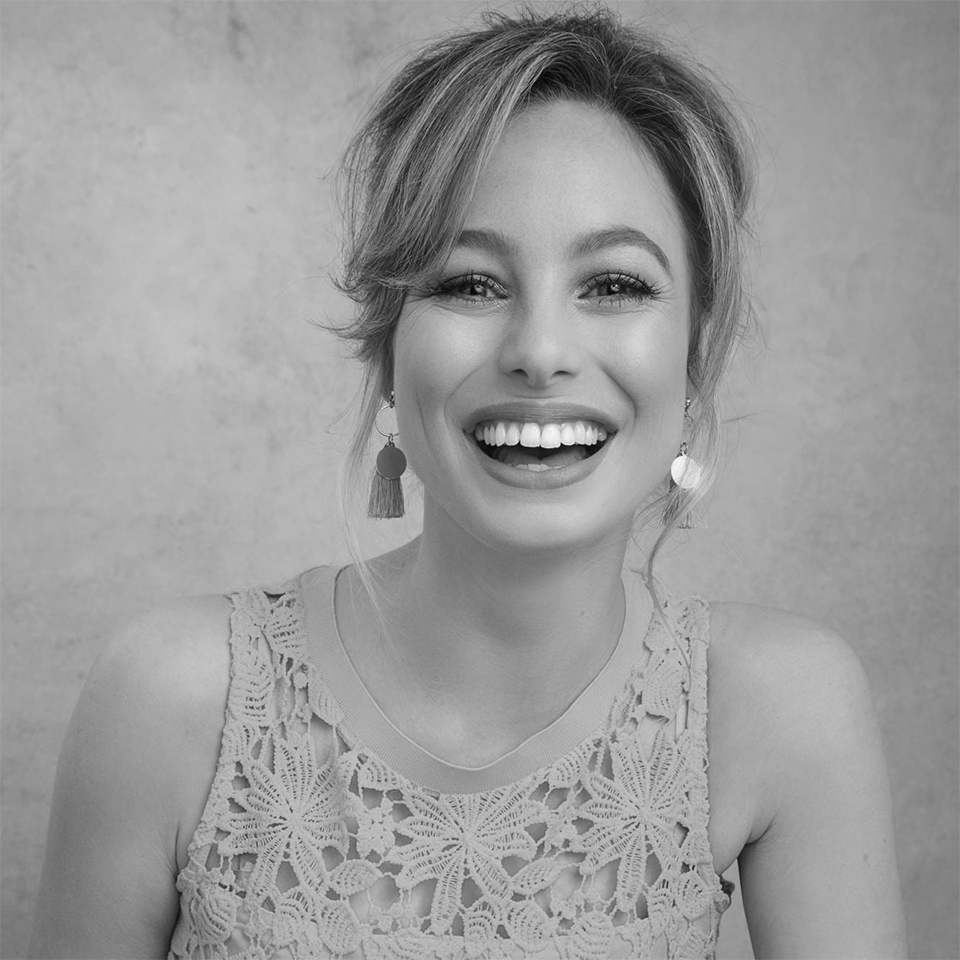 Hannah Jackson is a multi-faceted presenter, actress, model and voice-over artist with a huge amount of experience both in the UK and around the world, from travel shows in Indonesia, to reporting at tech shows in the US. Some of her recent credits include 'The Face' of Champions League Handball covering the social media for games all over Europe, presenting comedy content for beauty brands such as 'Benefit Cosmetics' & 'Urban Decay', food shows for Japanese TV, and MCing for ‘Nike', ‘Virgin' and ‘Asics' at various sporting events including the London 10K. However with such a variety of experience, film is one of her main passions, having hosted ‘London Film Club’ on London Live TV channel every week for 2 years, and now presenting with 'Odeon Cinemas' covering premieres and junkets - Aladdin, Frozen 2 & Spiderman being some of her favourites. 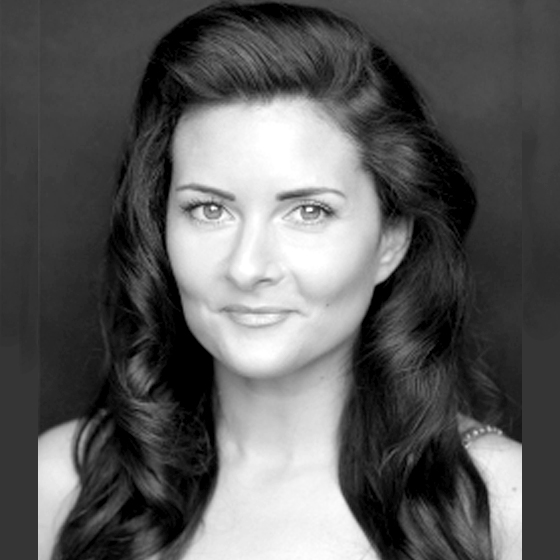 Pia Jackson is a TV Presenter, Actress, Filmmaker, Writer, Producer, Blogger and Voice Over Artist.
With an enormous variety of experience within the factual entertainment and corporate genres, Pia is a versatile and multi-talented presenter. Her most recent presenting credits include training with the Royal Marines, presenting the Chelsea Flower Show, launching Absolutely Magazine in SW London, learning Krav Maga as well as providing the voice for the Calvin Harris Takeover Show on BBCís Radio 1. Pia is also an experienced voice-over artist, avid blogger and published author. 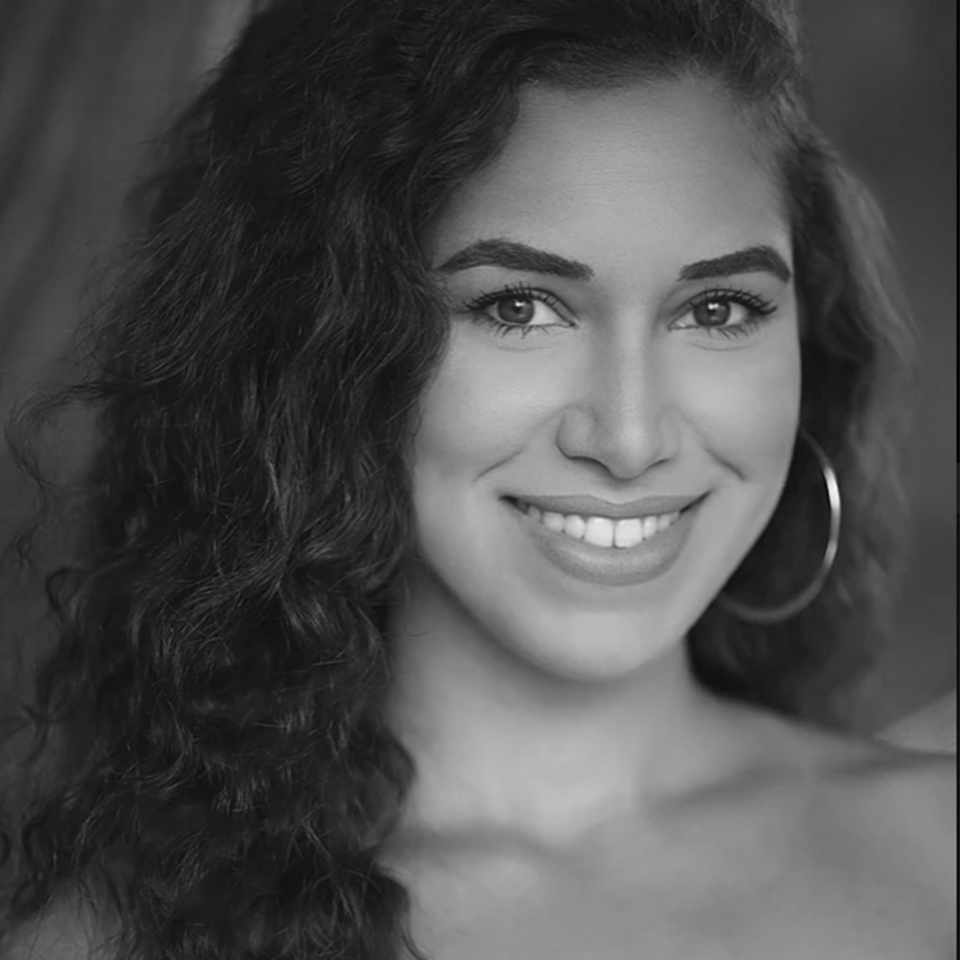 Yasmine is an actress and a tv reporter who speaks 5 languages. She moved to the UK in 2008 to study law and worked as a corporate lawyer for 4 years. After that, she transitioned into reporting and working as an entertainment news correspondent for Turkey. She worked as a full-time tv reporter for 2 years, whilst filming documentaries for TRT World and a series with Amnesty International covering human rights issues. She has interviewed numerous politicians for Turkish news, celebrities on red carpets and artists on her talk show. Yasmine is also a professional actress who has worked on tv shows such as Red Dwarf, feature films such as Ruptures which premiered at BFI in 2019, numerous commercials and films with award-winning directors and a play in the West End's Criterion. She loves martial arts, weaponry and feminist activism. 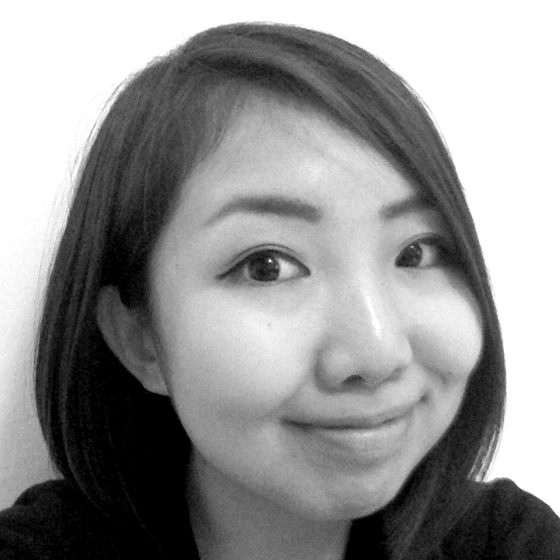 Yuriko is a film programmer, writer and translator based in Berlin. After graduated from Kingís College London (MA Film Studies) in 2015, she started her career as a film programmer and also started working in film production. Currently, she is a programmer for Berlin Film Society and is also working on programming for other film screening projects. She has been working with film production companies in Berlin since 2015. As a translator, she has made subtitles for films including a feature-length documentary film ìBam Bam Bam: The Story of Sonzeiraî for the theatrical release in Japan. For Shorts On Tap, she has co-programmed ìTokyo Callingî with Filippo in January 2015, and she has also coordinated Shorts On Tap screenings in Tokyo and in Berlin. 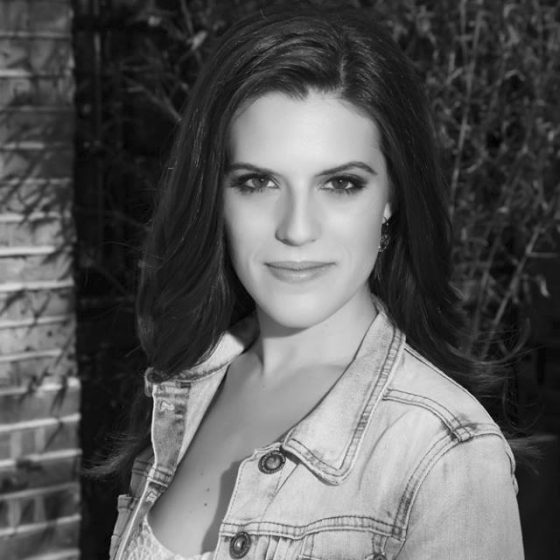 Alba is an award-winning writer and New York Film Academy graduate with a portfolio covering film, TV, radio, theatre, music and advertising.
Aside from working as short film programmer with Shorts On Tap, she currently covers the position of account manager for Disney at Digital Media Services, while she also collaborates with film production companies (Yellow Pill, On The Corner TV) and institutions (Film London) as freelance copywriter, script editor and translator.