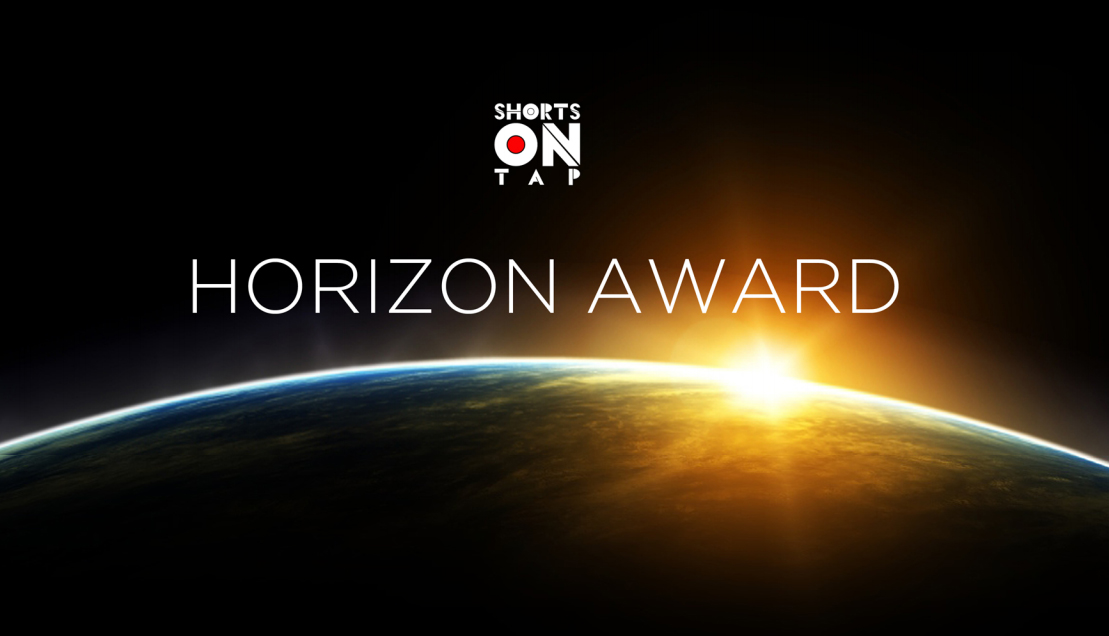 Entrants must be 18 years or older to enter the contest.

Submissions must be the original work of the applicant.

Applicants must state whether they intend to use the £3,000 prize as the total budget of the film or as part of a larger budget.

Submissions should be in the U.S. Motion Picture industry standard screenplay format and must be written in the English language.

Short Film scripts should be between 2 and 30 pages long.

Under no circumstances will substitutions of corrected pages or new drafts of scripts be accepted.

Entry fees will not be returned or adjusted.

Multiple submissions from the same screenwriter are accepted.

The winning script will be announced between 15 and 18 February 2018.

The winner will have to use the £3,000 cash to produce or part-produce the short film or documentary from the winning script.

The winner will have to sign a legal contract in order to guarantee that the £3,000 prize will go into the production, post-production or distribution of the film.

The winner can use the £3,000 prize as part of a larger production budget.

If the short film or documentary is being produced between the time of submission and the winner's announcement, the £3,000 prize can be used for post-production or distribution of the film.

Shorts On Tap reserves the right to re-allocate the £3,000 budget to a different applicant in case of fraudelent behaviour on the winner's part

The winning script will be chosen by The Jury Panel on the basis of its creativity, originality, feasability and overall quality.

Applicants must include (upon submission via Film Freeway)
- a script overview/synopsis
- writer biography
- a writer statement/cover letter explaining how they intend to produce the film, including possible additional budget sources & budget breakdown, details about cast & crew (if already locked), locations, equipment
- Previous credits and awards of the filmmaker.