Shorts On Tap presents: ANY COLOURS YOU LIKE - An Exploration of Identity in Short Film on Tuesday, September 19th at 93 Feet East, Brick Lane, London E1 from 7pm.
TICKETS: £3 (online booking), £4 on the door.

A celebration of diversity, tolerance and equality in a stunning selection of short films from UK and international directors.
Stories of ordinary people and their daily struggle against bigotry, racism and prejudice.
A cry for change and open-mindedness which is ever more relevant in today's world. 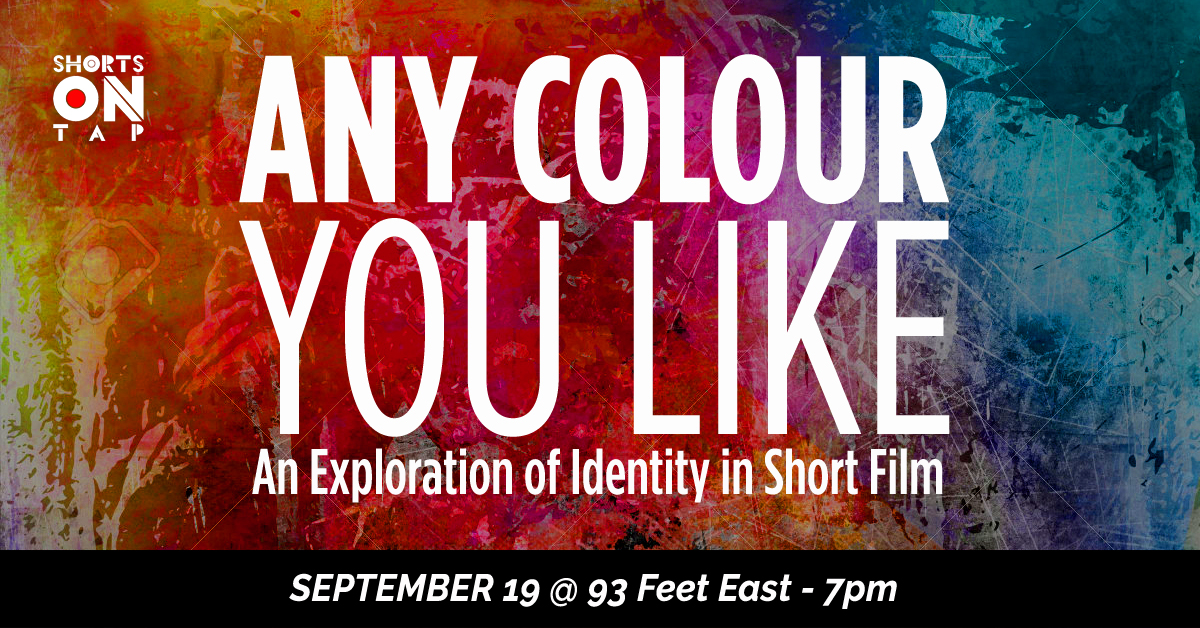