Shorts On Tap is turning FOUR this November!
We'd like to invite you all to our birthday and share with you what we think are the very best shorts & docs screened in the past 12 months.
Come and discover this very special programme on November 22nd at our Brick Lane home, 93 Feet East. 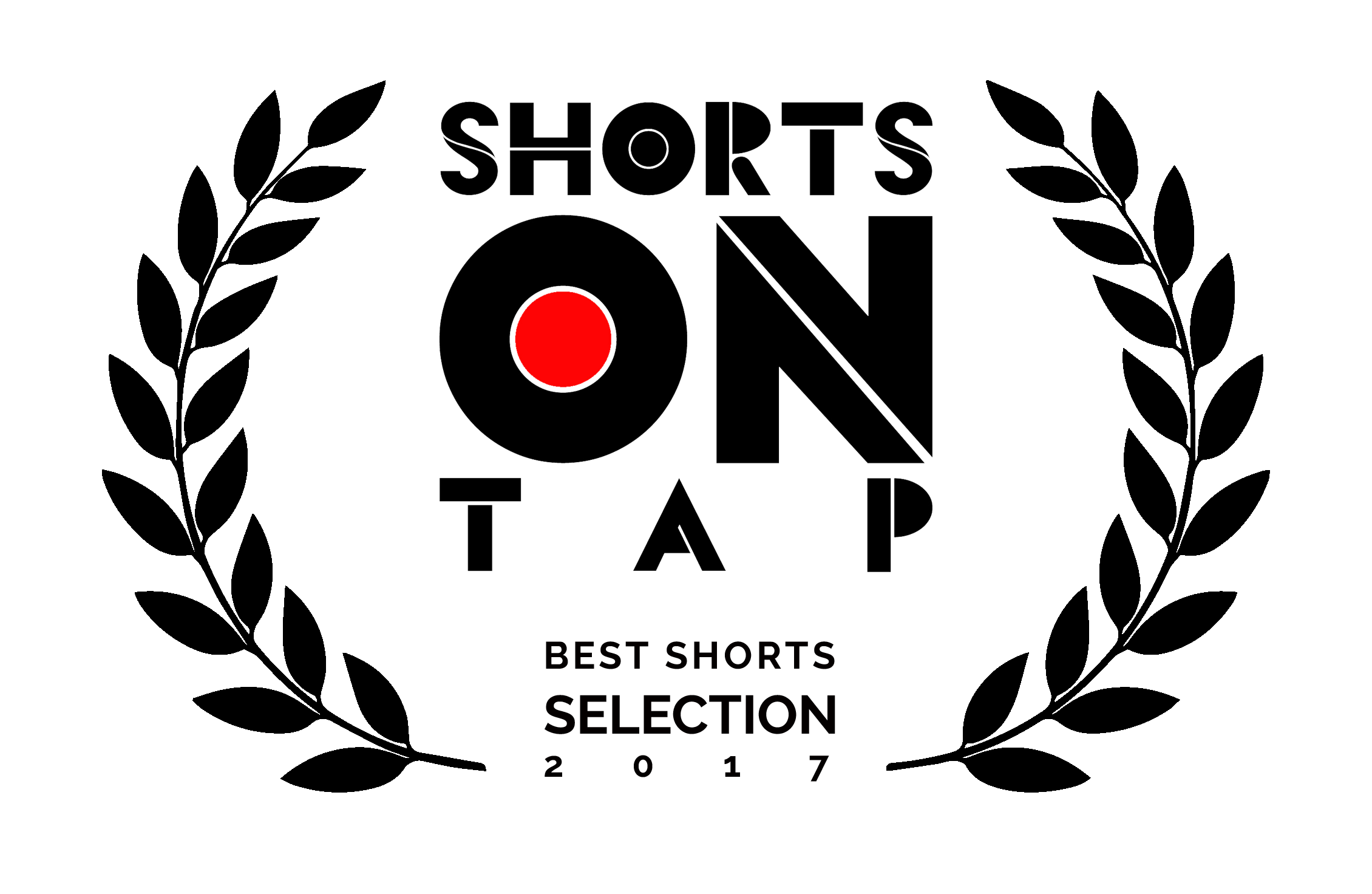 Shorts On Tap has grown to be one of the most vibrant short film communities in London. We are really grateful to the many filmmakers who trusted us through the years. We have screened literally hundreds of films and will keep championing short film in years to come.
This 4th year marks the beginning of a new journey: HORIZON.
www.shortsontap.com/horizon

Horizon is Shorts On Tap's screenwriting competition for short films, aimed at part-funding one short film or documentary in 2018.
Sponsored by Sony and supported by BFI Future Film.
The winning script will receive a £3000 grant and a brand new Sony α7S Mark II camera.
A prize awarded to the 'best short film script' or doc proposal submitted to Shorts On Tap in 2017 & early 2018.

A prestigious Jury Panel is in charge of choosing Horizon's winning script.
The winner will be announced in February 2018 at a special event ceremony
held at the BFI South Bank, London, as part of the 11th BFI Future Film Festival (14 - 18 February 2018). 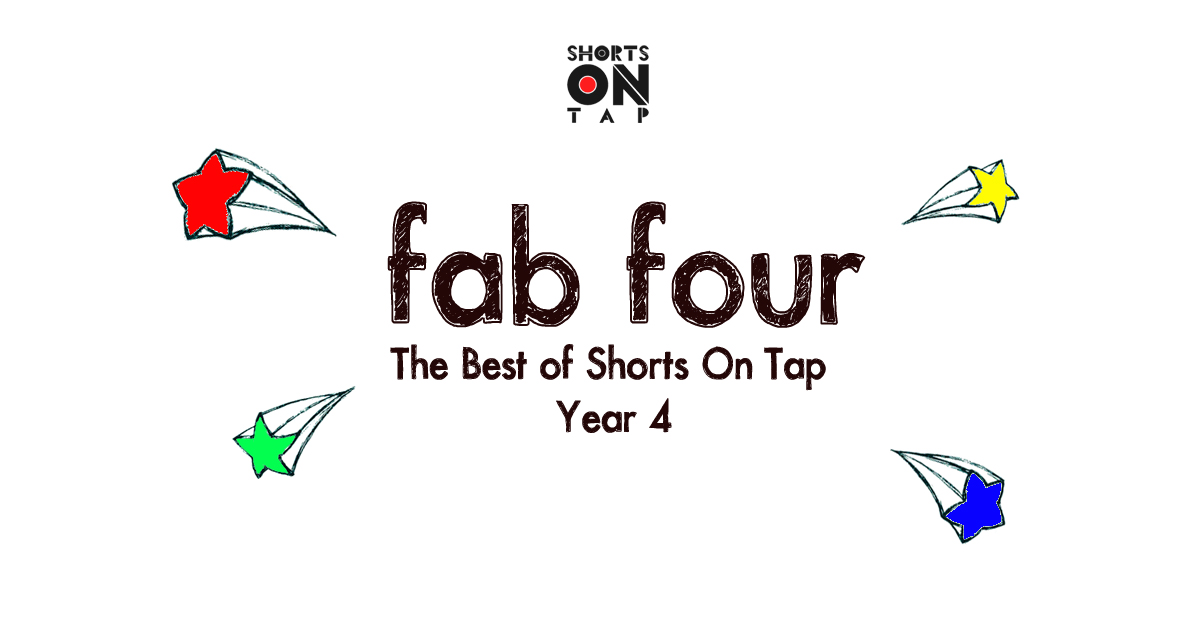