Land of the Rising Sun

Join Shorts On Tap and Japan's largest short film festival, SSFF & ASIA on a journey through Japanese short film-making this spring.
'Land of the Rising Sun', features some of the best works from Short Shorts' catalogue and marks the 12th event of our 'Road Map' series: Shorts On Tap's screenings focusing on international short filmmaking.

This is the start of a long-term collaboration which will lead to new screenings in London & Tokyo in the next months.

FILM PROGRAMME TO BE RELEASED SOON

Shorts On Tap is London's largest short film community, join the tribe on May 9th. 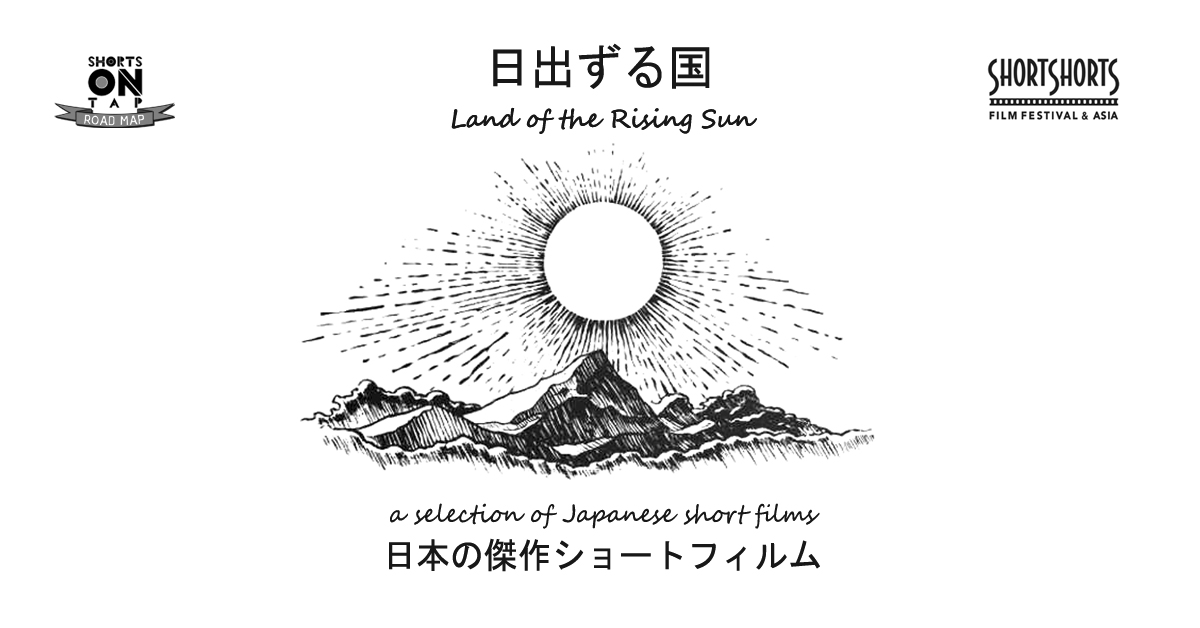